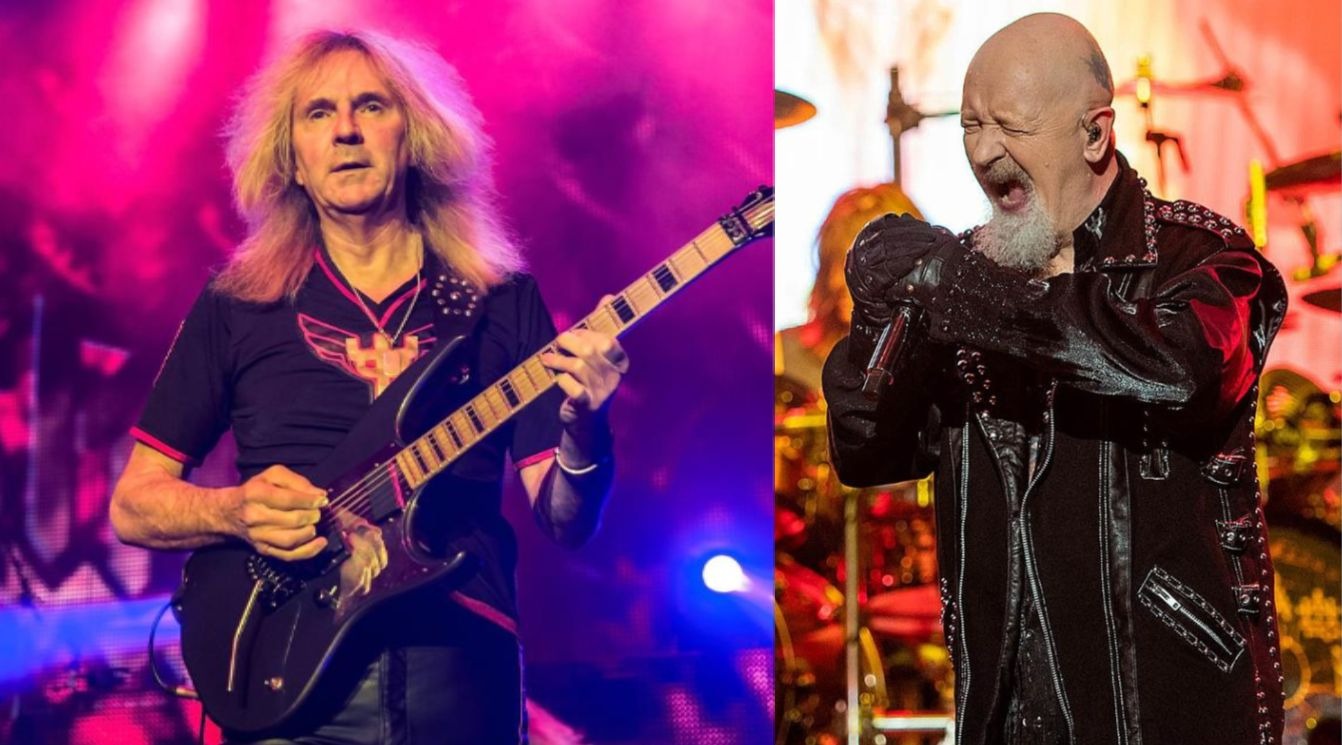 In an interview on Do You Know Jack, The Metal God, Rob Halford confirmed that guitarist Glenn Tipton that had to stop touring with the band due to Parkinson’s disease, is currently working on new riffs for the bands new album.

If there is a chance that a new album will be released, he said:

“Absolutely. In fact, Glenn’s back in the UK now making riffs and going through… We have massive archives of riffs. It never stops.

“That’s the joy of Priest in terms of creativity – we never seem to slow down. And when you get a successful record like ‘Firepower,’ that motivates you even further. Any band will tell you that.

“You feed off the energy of what your fans are giving you. You wanna see your fans again and you wanna bring your fans something different next time.

“So that means making another metal song, which, amplify that by 10 ideas, and you’ve got another album. So that’s the plan. There will be another album from Priest in the very near future.”

Firepower is the eighteenth studio album by Judas Priest. It is the first studio album since 1988’s Ram It Down to be produced by Tom Allom, and the first one with Andy Sneap as co-producer. The album sold around 49,000 copies in the United States within its first week of release, debuting at No. 5 on the Billboard 200 chart, making it the band’s highest-charting album in the US.[3] Music videos were made for “Lightning Strike”, “Spectre” and “No Surrender”. A lyric video was made for “Never the Heroes”.