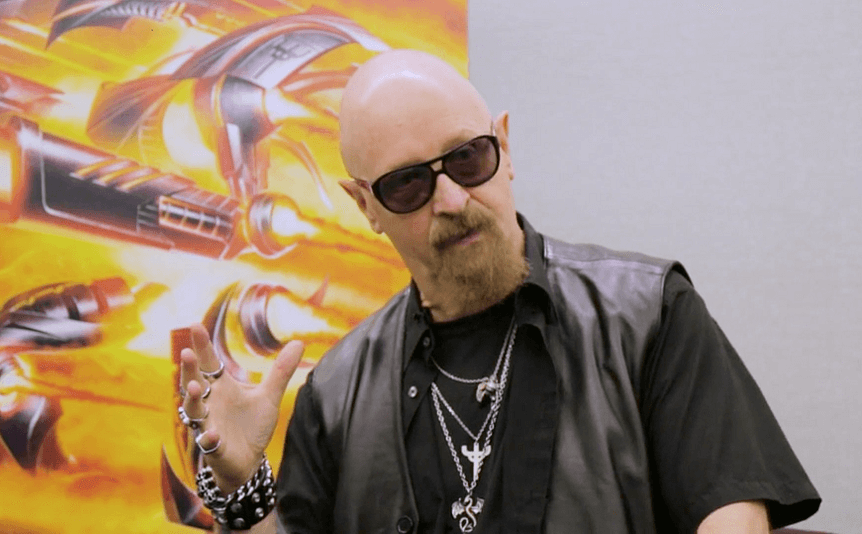 Rob Halford, who declared in 1998 that he was gay, believes that society still has a lot to change about the LGBTQ + community.

The vocalist for Judas Priest said people are still very divided about sexual orientation, and lamented the attitude of some who didn’t “evolve.”

In conversation with Kerrang (via Louder Sound), the musician stated: 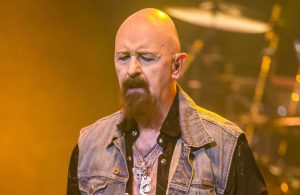 “We still have a long way to go. I think the LGBTQ community, as we call it now, has yet to discover much in terms of equality. [It] looks a lot like how metal was viewed as the black sheep of rock’n’roll – with people saying ‘oh, you don’t like heavy metal, do you? This is not music. That sucks’ – you can apply the same thing to the gay community.”

Halford further said that in 2018 he hoped the world would be different and that people would have “moved on” with these issues long ago. The singer also cited skin color and religion, lamenting that the issues are still a problem.

“We really don’t spend much time together on this planet, so there’s no point in wasting it dividing us. Love yourself, love your neighbor and love the fucking heavy metal!”