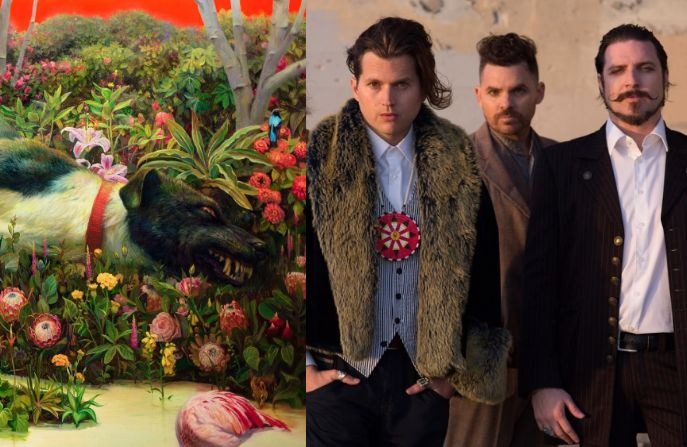 Rival Sons released a new song entitled “Feral Roots”, that also gives name to the album that the band will launch on January 25, 2019, by Low Country Sound / Atlantic Records.

The song also won a “visualizer” video, which was recorded by Rival Sons’ own vocalist Jay Buchanan with Steven Bradley in the middle of the forest in Franklin, Tennessee, United States.

The album “Feral Roots” features production of Dave Cobb. The pre-sale is available on the band’s official website, RivalSons.com, and includes a limited vinyl edition.

See below the cover and tracklist of the album “Feral Roots”: 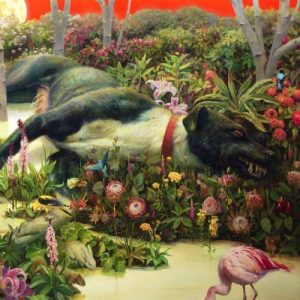 Geddy Lee reveals the 10 bassists that changed his life
Paul McCartney, Ringo and Ronnie Wood play Beatles’ “Get Back”
To Top