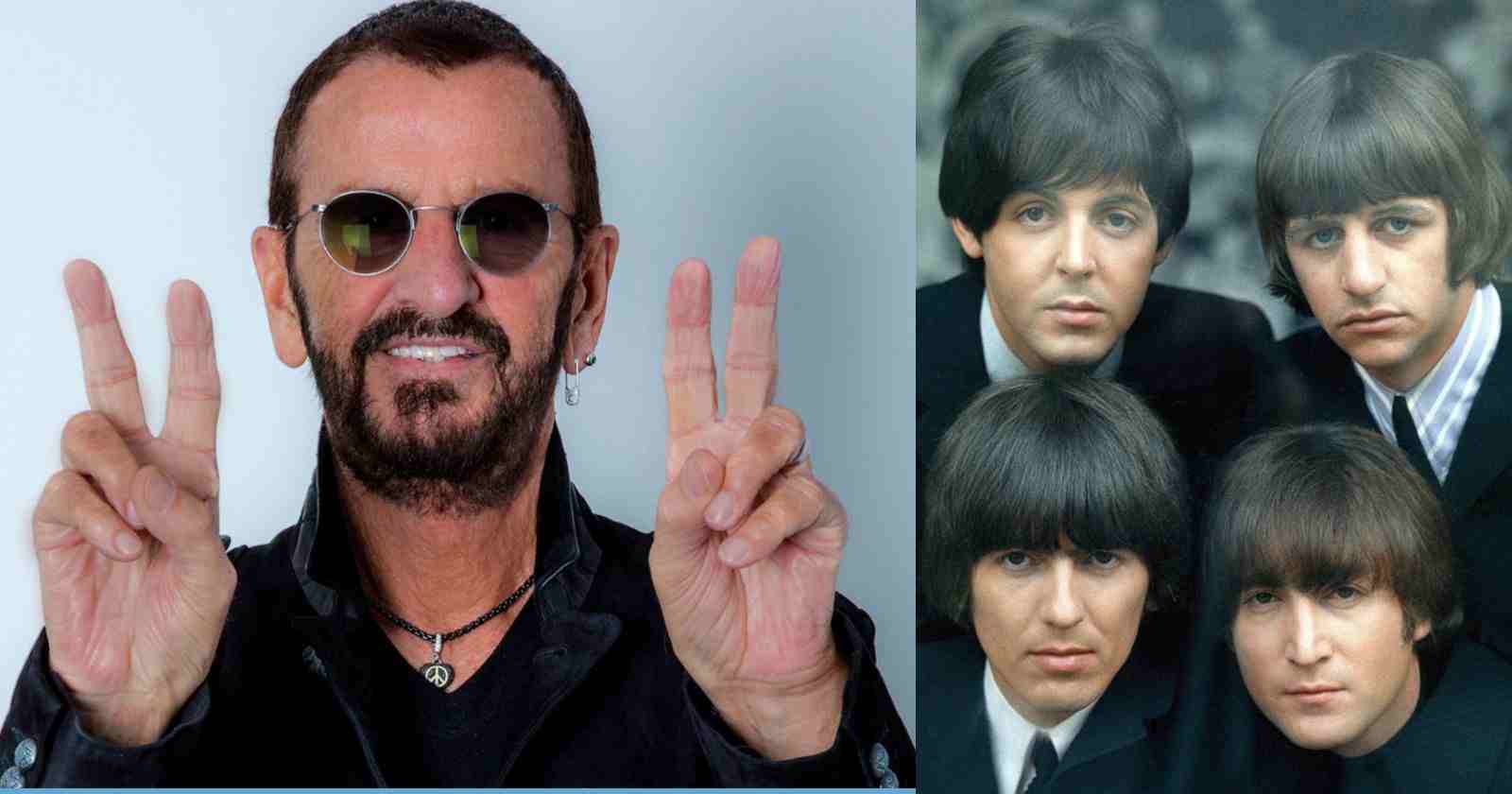 The Beatles is probably the most famous band of all time and drummer Ringo Starr talked in an interview with Rolling Stone about how every generation discovers the band and listen to the songs.

Ringo Starr talks about how every generation discovers The Beatles:

“It’s incredible, and I’m lucky that the band I was in keep coming back on a daily basis, because the kids, every generation, still discover the Beatles. It blows me away, in all honesty. Every generation has a listen to us, you know? Now with the streaming, we’re streaming a lot.”

“How great is that? Soon, I do believe they’ll be planting a little chip in our heads. It’d be set to music and it would just download direct.”

Are you surprised by how kids keep discovering the Beatles?

“It was like I was just playing snare for some of the tracks. Then with Giles [Martin] and the remastering, people can hear the drums and they’re like, “Is that you?” “Yeah, that’s me.” So far out. Giles did a great job about that. I love him.”

It seems like your music is always about bringing people together, isn’t it?

“That’s the job of musicians, that’s what we do. That’s why I love playing live. I want to feel that love coming at me. You know what I mean? Feel that love and give it back — it’s spiritual. I think that’s why we keep going. I remember when we were opening in England for Helen Shapiro [in 1963].”

“She had this band and we had three songs at the beginning. I was talking to her band and I’m saying, “How old are you? 40? And you’re still doing it?” Because at that age you think 5 years is a long time. But I’m 80 and I still want to do it.”