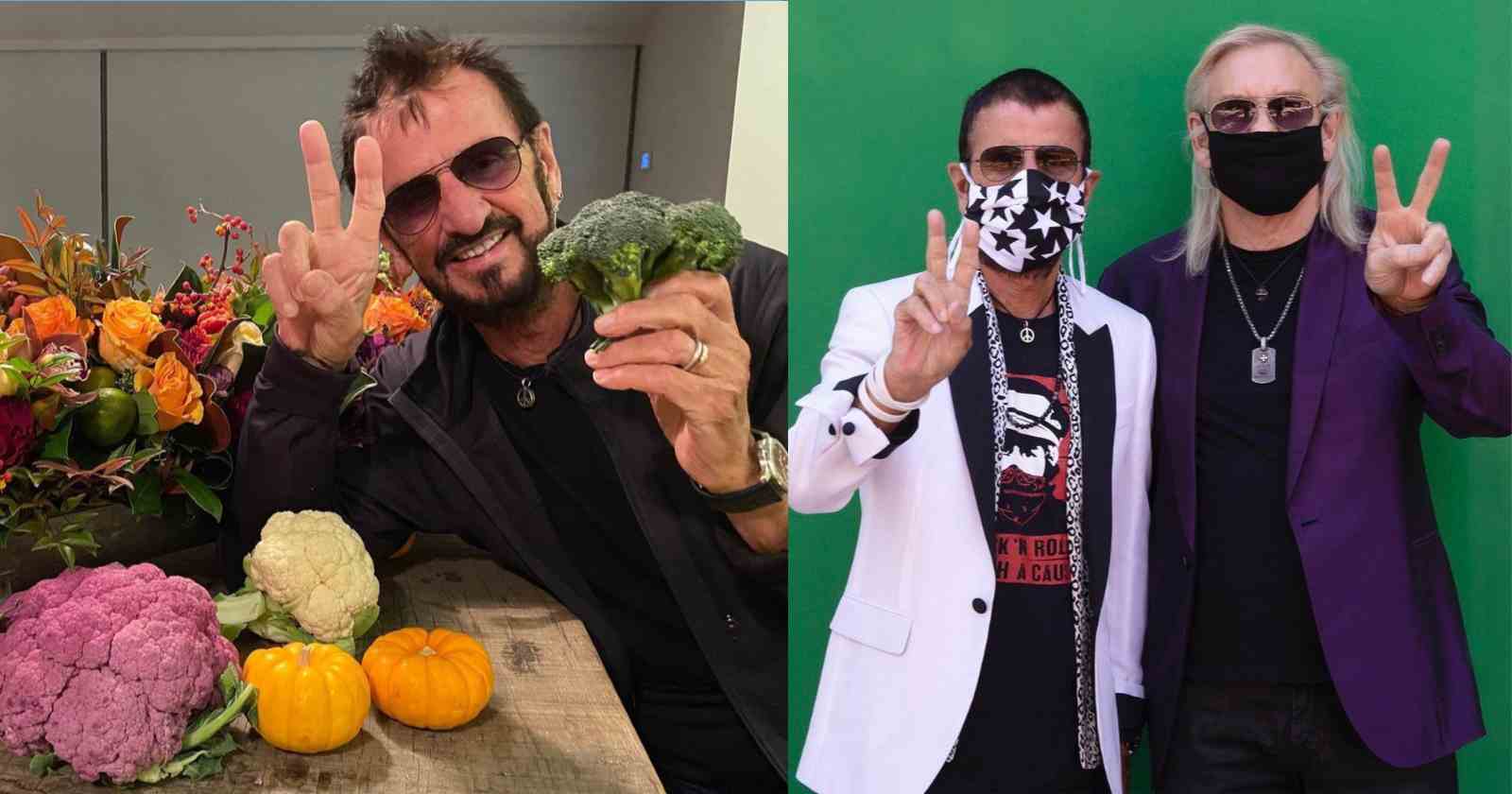 The legendary Beatles drummer Ringo Starr was asked in an interview with BBC Radio (Transcribed by UG) what is like to be one of the most famous people on earth and explained how it feels. In the same answer he also recalled how Paul McCartney is a workaholic and kept the band going.

Ringo Starr said about what is like to be one of the most famous persons ever:

“Great. You have to look back, it’s how it is. I was in a couple of good bands and then I ended up with the greatest band in the world. Who knew it would get this crazy as it did? When the four of us played, it was just the best space on the planet to be in. Besides being famous, I was in all of those spaces, with the joy of playing with John, George, and Paul.

“But Paul’s a workaholic. John and I would be sitting in the garden taking in the color green from the tree, and the phone would ring, and we would know, ‘Hey lads, you want to come in? Let’s go in the studio!’

“So I’ve told Paul this, he knows this story, we made three times more music than we ever would without him because he’s the workaholic and he loves to get going. Once we got there, we loved it, of course, but, ‘Oh no, not again!'”