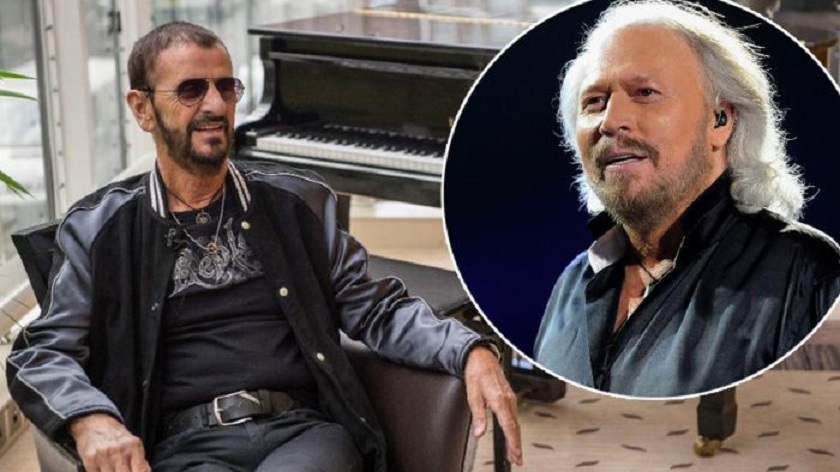 Former Beatle drummer, Ringo Starr and the only survivor of Bee Gees, Barry Gibb, start 2018 with the title of Sir (knight of the British Empire). The names of these two legendary, half-pop musicians stand out on the list of distinctions that Queen Elizabeth II gives for the new year, which also includes actor Hugh Laurie, known to the public for the main character in the television series House. 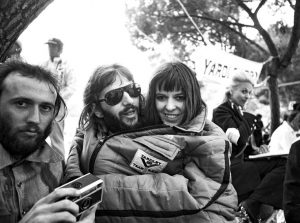 Outstanding figures from the world of arts, science, sport or British politics, along with anonymous citizens working for their community, complete a list of 1,123 honored royal honors. But among all of them, the main protagonist of this edition was Richard Starkey (real name of Ringo Starr), whose appointment as Sir “was due to him long ago”, in the words of the famous composer Tim Rice.

“It’s a pleasure to be recognized for my music and also for my charity work,” the 77-year-old now Sir, two decades after teammate Paul McCartney. On the occasion of this distinction, the musician will return to Buckingham Palace for the first time since 1965, when the Fab Four received the Order of the British Empire (OBE) at the height of their success. Four years later, John Lennon returned the medal to protest against British support for the US intervention in Vietnam. 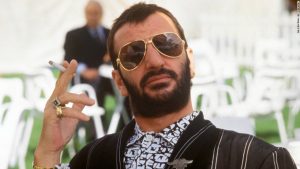 The future Sir Ringo was considered not only to have been part of a mythical band – dissolved in 1970 – but also because of his involvement in the fight against AIDS, against poverty and social exclusion.

Starr was the last to join the famous quartet and the member whose star least shone before Lennon’s genius, McCartney’s personality and George Harrison’s enigma. But without him the Beatles would never have been the Beatles, as Sir Paul pointed out in his New Year message: “Congratulations to the best drummer and best colleague.” 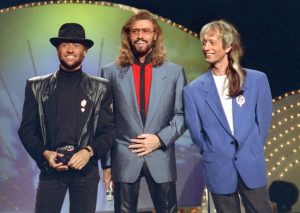 Another great figure of popular music, the composer, singer and now Sir Barry Gibb, transformed the distinction granted by the sovereign in homage to the two brothers – Maurice and Robin, already dead – with which it founded the Bee Gees. Gibb, 71, was the lead singer of a family band that rocked the 1970s music scene with his album Saturday Night Fever and which, over the course of his career, sold more than 45 million albums.

Among the most popular names on the list are Hugh Laurie and veteran James Cosmo (known to viewers for the role of Jeor Mormont in the series Game of Thrones). Darcey Bussell – a dancer who is the juror of the British version of Strictly Come Dancing – was named Dame (the lady of the Empire), and Liberal Democrat Nick Clegg – who for five years was the government’s number two – was given the title Sir, what makes of his wife, the Spanish Miriam González Durante, the Lady.