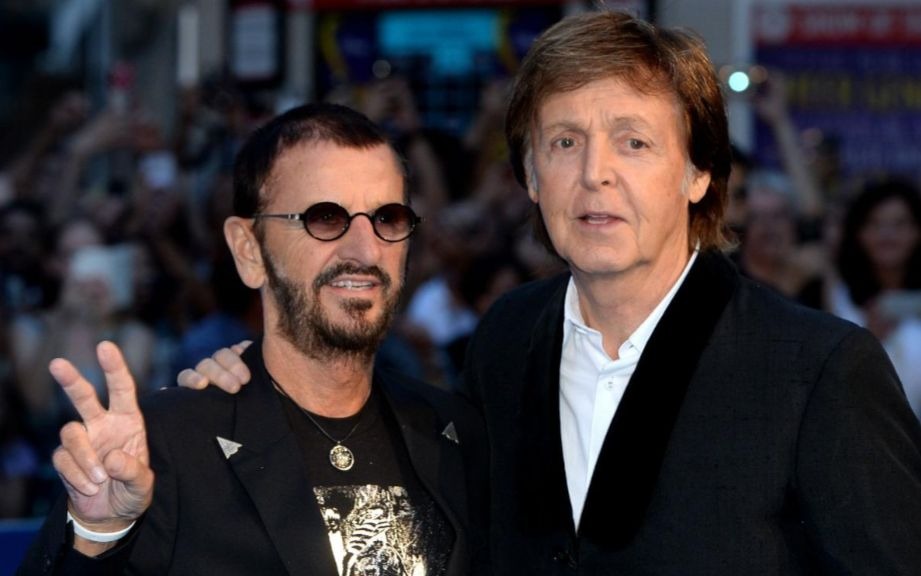 “Grow Old With Me” was one of the last songs John Lennon recorded before his death. It appeared on the posthumous 1984 album with Yoko Ono, Milk And Honey.

Ringo Starr talked about the recording:

“I sang the best I could. I perform well when I think of John so deeply. I did my best. We did our best. The other good thing is that I really wanted Paul to play, and he said yes. He came, played bass and sang a little with me. So John is in music somehow. Paul and I are in music. It is not an advertising ploy. It was what I wanted. And the recorded strings have a bit of a George Harrison line in “Here Comes The Sun.” So, in a way, it’s the four of us.”

The album will be released on October 25th.