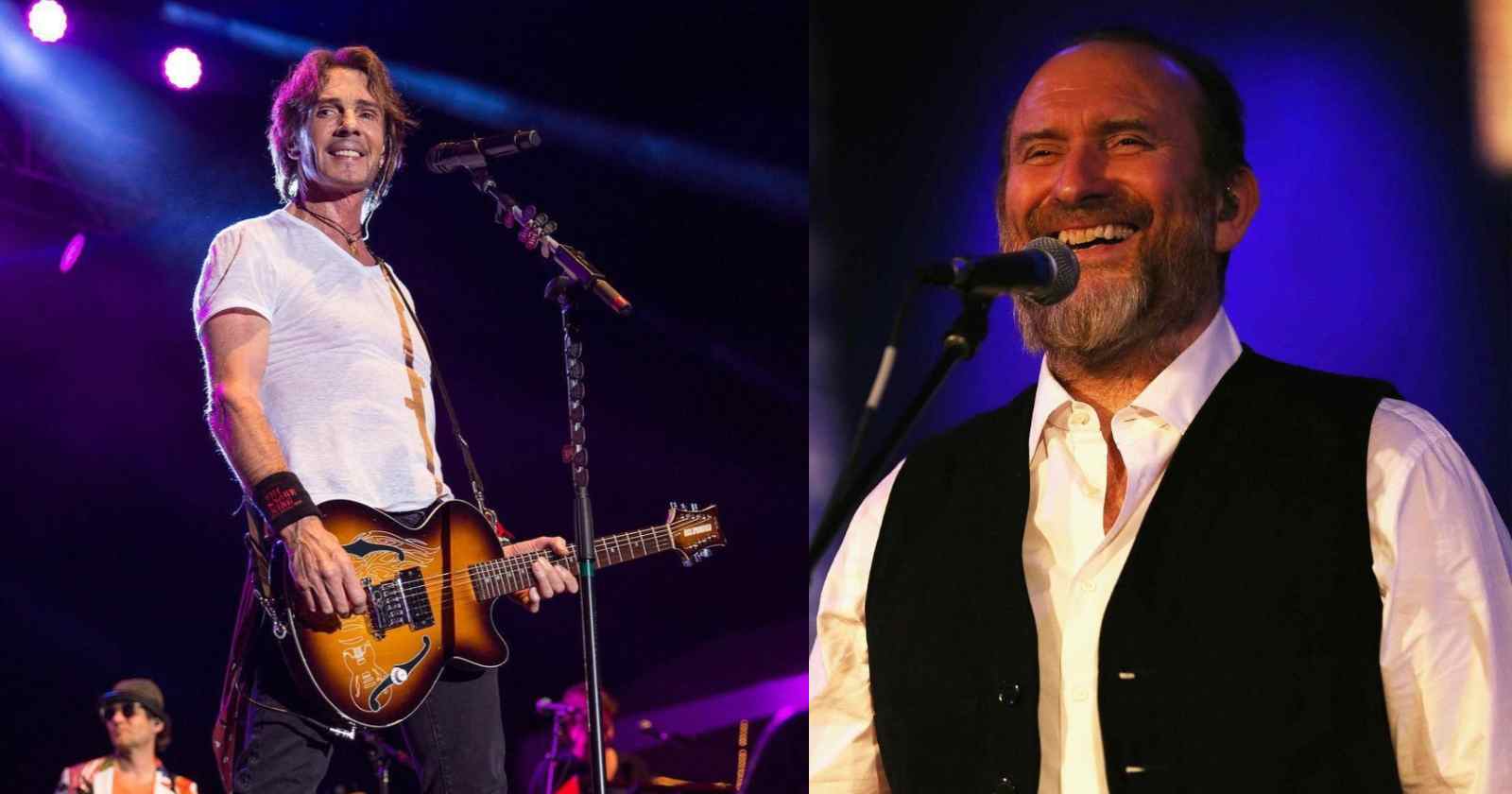 The Australian Rock musician Rick Springfield announced a North American summer tour to celebrate the 40th anniversary of “Working Class Dog”, his most famous album. As opening acts, the musician will have the famous Australian band Men At Work (Currently the only original member is singer and guitarist Colin Hay) and the British singer and guitarist John Waite, known for the hit “Missing You”.

“I can’t wait to travel and perform with these magnificent musicians and good friends,” Rick Springfield said in an official statement.

Rick Springfield’s fifth studio album, “Working Class Dog” was released in 1981 and it was certified Platinum in the United States, eventually selling over three million US copies. It had his biggest career hit with the #1 million-selling song, “Jessie’s Girl”. For that performance, Springfield was awarded the 1982 Grammy Award for Best Rock Vocal Performance, Male.