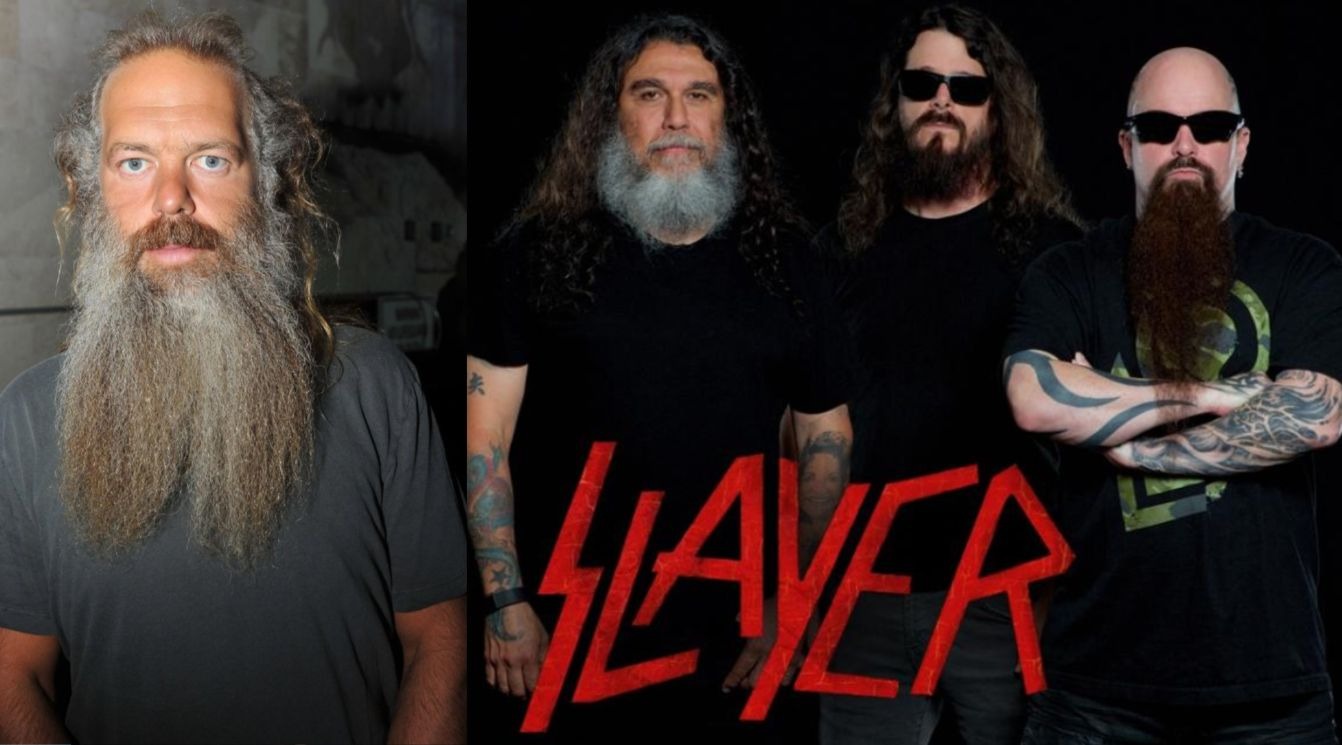 The famous producer Rick Rubin said in a recent podcast edition of Broken Record that Slayer is one of the inventors of Black Metal.

“Something I noticed relatively early, working with different artists that was interesting was… one of the bands I worked with is called Slayer, heavy metal band, very… one of the inventors of black metal… very aggressive metal, and the lyrics were very dark and heavy. Some people would look at that as negative content, and then I would go to a concert and see an arena full of kids who were very much like the guys in Slayer, who were so filled with joy listening to this music. It was speaking directly to them. It was completely nourishing them…”