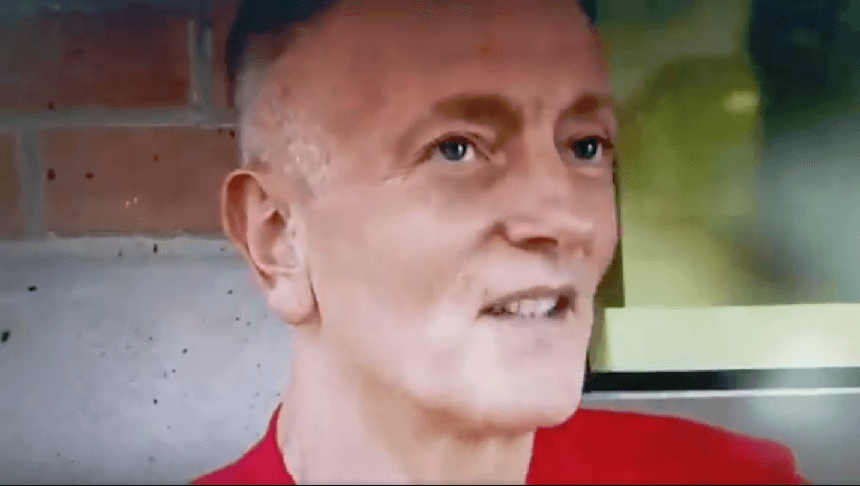 Every journalist knows that is very difficult to meet any artist in the world and interview him, and sometimes there are some funny situations here and there. But have you ever thought about talking to Def Leppard guitarist without knowing who the guy is?

This happened to a reporter during a live entry on a newscast in Houston, Texas. The girl, who thought she was interviewing a random man on the street, began a conversation with none other than Phil Collen.

In the video – watch below – she asks what the guy is doing in the city. With much sympathy, Collen responds that he is there to make a show with his band. When the reporter asks if “she would happen to know who the band is” and receives the answer, she sounds surprised and says it’s a pleasure to meet him.

Sometimes your "man on the street" interview turns out to be a MAJOR ROCK STAR!!! Nice to meet you Phil Collen!!! @DefLeppard is performing @ToyotaCenter tonight with @JourneyOfficial!! #OhYoureInABand #IsItABandIveHeardOf @KPRC2 pic.twitter.com/JUxu5Jldbg

Philip Kenneth Collen (born 8 December 1957) is an English musician. He is the lead guitarist and former rhythm guitarist for the rock band Def Leppard. He joined the band in 1982 following the departure of Pete Willis.

Before Collen’s entrance into Def Leppard on 12 July 1982 during the recording of Pyromania, he had previously been asked to consider joining the band during the 1981 tour for High ‘n’ Dry by Joe Elliott and Steve Clark, whom he knew at the time. Despite this invitation, there was no need to replace Pete Willis yet and as a result, Collen stayed as a member of Girl for the time being.