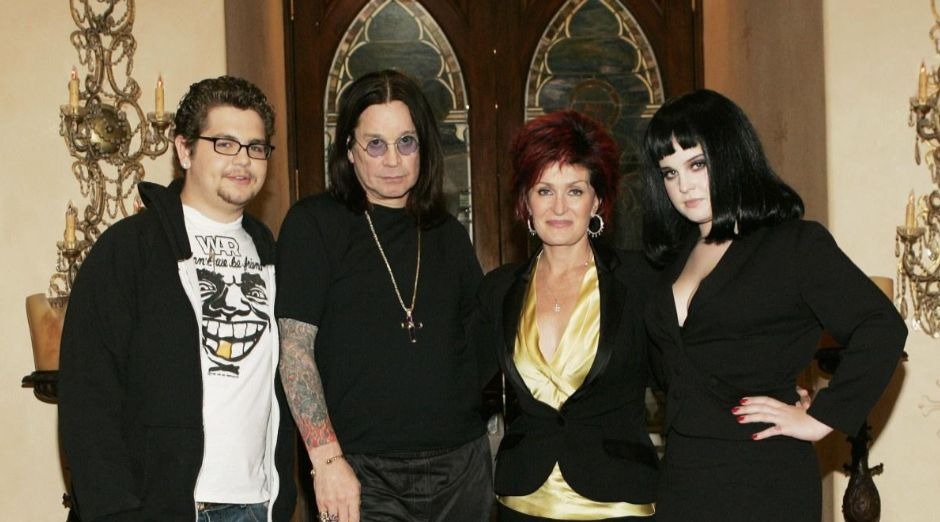 The reality show The Osbournes, that was an American TV hit that showed the life of the eccentric family, may return soon. According to Ozzy Osbourne daughter Kelly Osbourne. In an interview with ET, Kelly talked about the possibility of the return.

“This year actually, this is the closest we’ve ever come, but due to this pandemic, everything is one hold,” she says, before revealing how a new series, which would include her younger brother, Jack, would be different than their old show.

“Jack’s got kids, we’re grown up,” she notes. “There’s another generation of us and I think it’s just a retrospective showing where we are now, versus where we [were]. I think people really want to see it.”

The Osbournes showed the domestic life of heavy metal singer Ozzy Osbourne and his family. The series premiered on MTV on March 5, 2002. In its first season, was cited as the most-viewed series ever on MTV. The final episode aired on March 21, 2005.

In addition to Ozzy Osbourne, the show features his wife and manager Sharon, and their children Jack and Kelly. The Osbournes have another daughter, Aimee, who refused to participate in the show and publicly criticized her parents for their antics on the show. In most family photos shown on the show, she is either absent or blurred. The series also followed the family as they dealt with major events such as Sharon’s battle with cancer, and the aftermath of an ATV accident that nearly killed Ozzy.