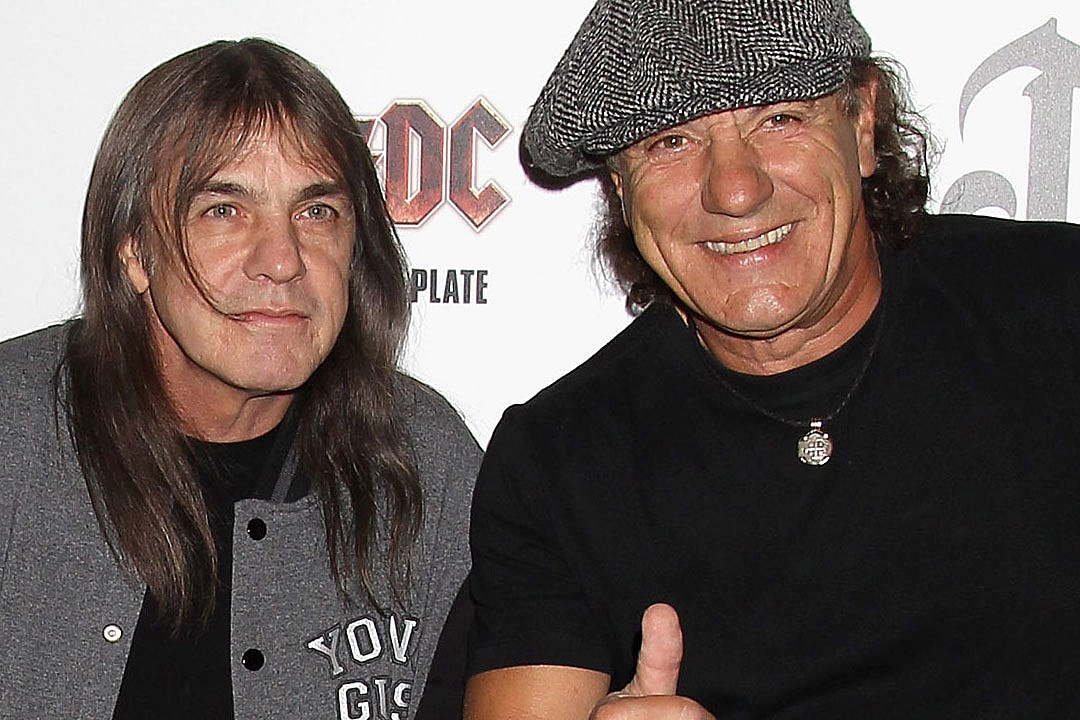 “For 32 years we stood side by side on stage. I am saddened by the passing of my friend Malcolm Young, I can’t believe he’s gone.

We had such great times on the road. I was always aware that he was a genius on guitar, his riffs have become legend, as has he. I send out my love and sympathy to his wife Linda, his children Kara and Ross, and Angus, who will all be devastated, as we all are. He has left a legacy that I don’t think many can match.

He never liked the celebrity side of fame, he was too humble for that. He was the man who created AC/DC because he said there was no Rock & Roll out there.

I am proud to have known him and call him a friend, and I’m going to miss him so much. I salute you, Malcolm Young.”