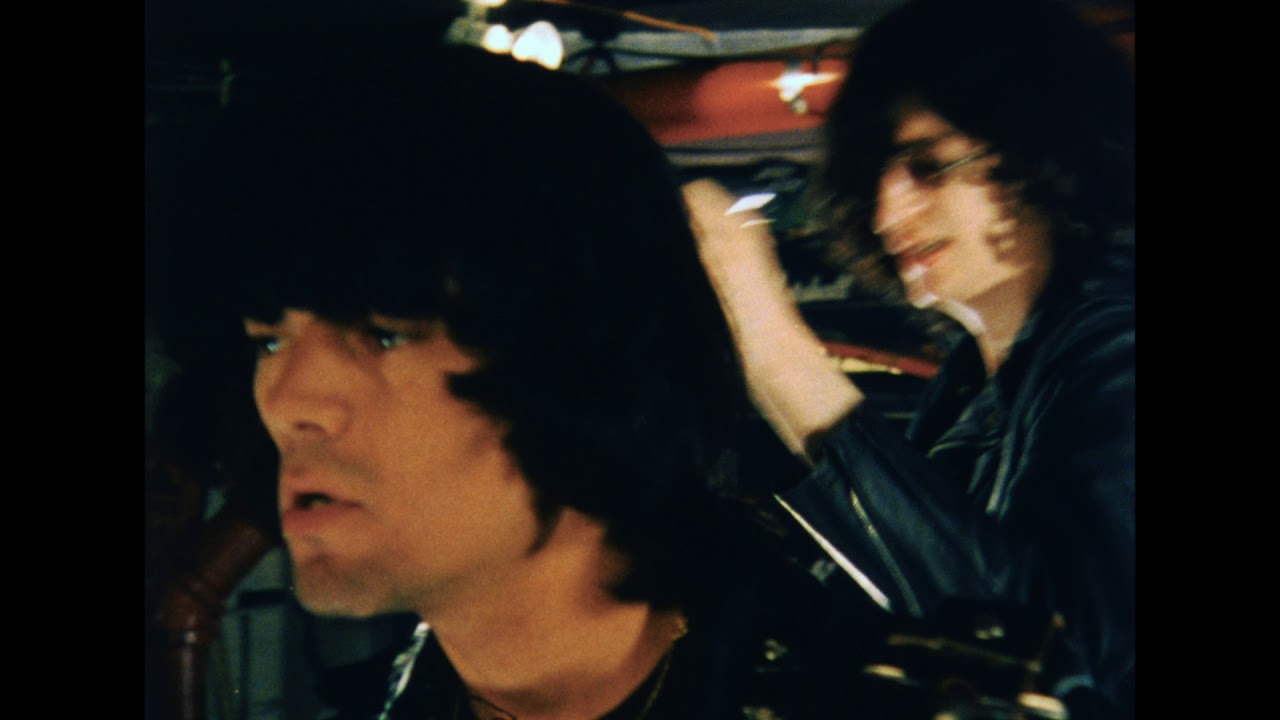 Those responsible for the Ramones collection seem to be willing to make the fans of the legendary punk rock band happy. After an unreleased video for “She’s The One”, now another song from 1978 won an official clip released by the group on their official channels.

It’s “I’m Against It”, featured on Road To Ruin, and you can watch it right below.

The song is from the album Road to Ruin, the fourth studio album by American punk rock band the Ramones, released on September 21, 1978, through Sire Records as LP record, 8 track cartridge & audio cassette. It was the first Ramones album to feature new drummer Marky Ramone, who replaced Tommy Ramone.

Tommy left due to lack of previous albums sales and stress while touring; however, he stayed with the band to produce the album with Ed Stasium. The artwork’s concept was designed by Ramones fan Gus MacDonald and later modified by John Holmstrom to include Marky instead of Tommy. It features the well-known track “I Wanna Be Sedated.”

The songs on Road to Ruin were considered by both fans and critics as an attempt to get the band more airplay. The album incorporated musical elements which were less prominent in punk rock, such as guitar solos and ballads. The difference in style caused for mixed reviews by critics, with many pointing out that the band was trying to sell more records through a change in form. This attempt by the band failed, as Road to Ruin peaked at 103 on the Billboard 200, over 50 places behind its predecessor, Rocket to Russia.