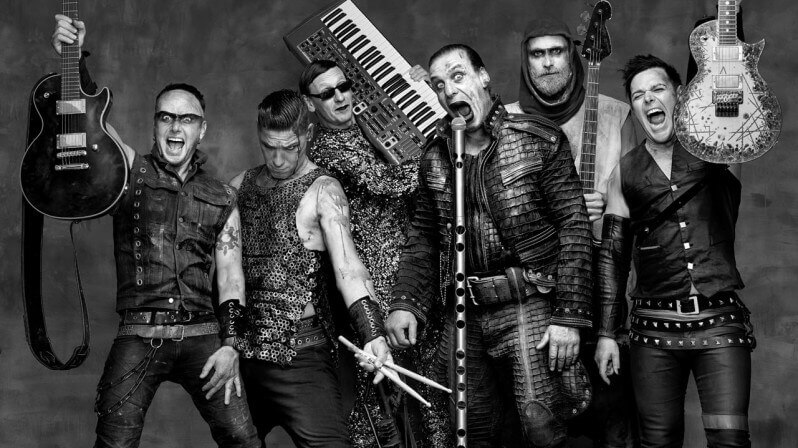 Rammstein shared some photos updating their progress in the making of the new album.

In September, the guitarist Richard Kruspe said that Rammstein’s new album, that will follow-up the 2009’s “Liebe Ist Fur Alle Da” could be the bands last album.

“I was very skeptical to go back with Rammstein into the studio, because last time we almost broke up because of making a record.

“So it’s just always very, very stressful and painful. I think going through that experience, I was a little nervous about that. 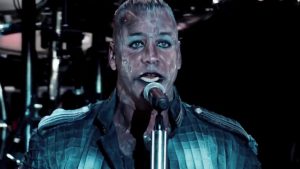 “And we came up with a deal, or an agreement. We said that we wanna go back and only record maybe five songs, to not put any pressure on us.

“We started, like, two years ago, and I can say just playing with the guys, for some reason, it was very natural and I had a lot of fun.