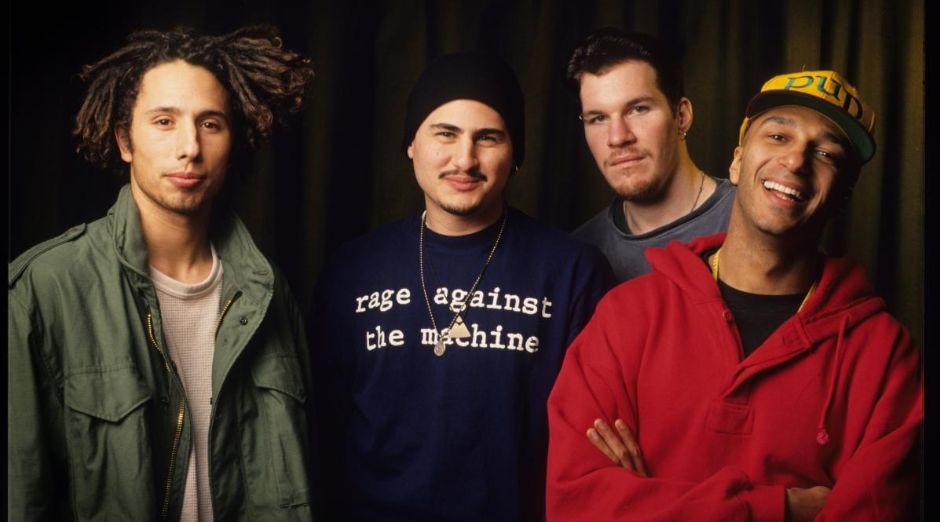 Rage Against the Machine has confirmed their return for 2020. The band performed for the last time in 2011 and will play again in March and April next year in the United States, including the Coachella festival. The band consists in Zack De La Rocha (Vocals), Tom Morello (Guitar), Tim Commerford (Bass), Brad Wilk (Drums).

The dates were confirmed on the band’s Instagram profile. By the way, the only post on the band’s profile, with thousands of followers, with an amazing photograph of the recent protests in Chile that fight for economic equality in the nation and are happening for weeks already.

Rage Against the Machine 2020 tour dates

More tour dates can be announced soon. The band didn’t shared the dates on their official website, only in their verified Instagram.

According to the information, the tour begins in El Paso on March 26. Then they head to Las Cruces, Phoenix and play two weekends at the famous North American festival: April 10th and 17th.

Tom Morello, who this year had already missed a possible comeback, reposted the image on his Instagram.

He and two other Rage colleagues, bassist Tim Commeford and drummer Brad Wilk, were playing with the Prophets of Rage supergroup, which also includes members of Cypress Hill and rapper Chuck D.