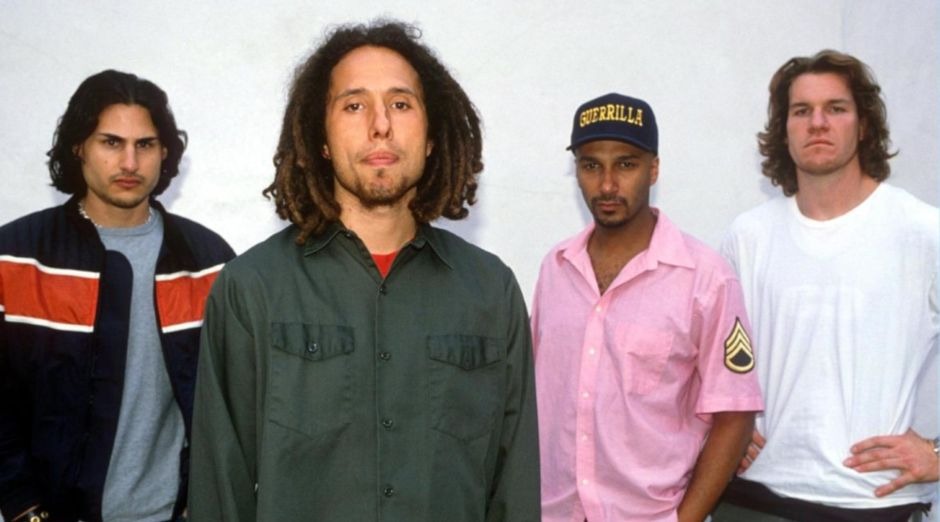 Rage Against the Machine is back and announced new dates. The band will play only in festivals. These new presentations will be in Texas, Arizona, California, Massachusetts, Delawere and New Mexico.

Rage Against the Machine all 2020 announced tour dates:

In 1992, the band released their self-titled debut album, which became a commercial success, leading to an opening at Lollapalooza 1993. The band did not release a record until 1996, with the Evil Empire. The Battle of Los Angeles’ third album was released in 1999.

During their initial nine-year season, they became one of the most popular and influential bands in music history. One of the most memorable moments of Rage Against the Machine happened during the filming of the video for “Sleep now in the fire”, on January 26, 2000. The video directed by Michael Moore was recorded at the entrance of the New York Stock Exchange, on Wall Street. The band caused a real pandemonium, forcing the New York Stock Exchange to close an hour earlier. The band members were eventually arrested.