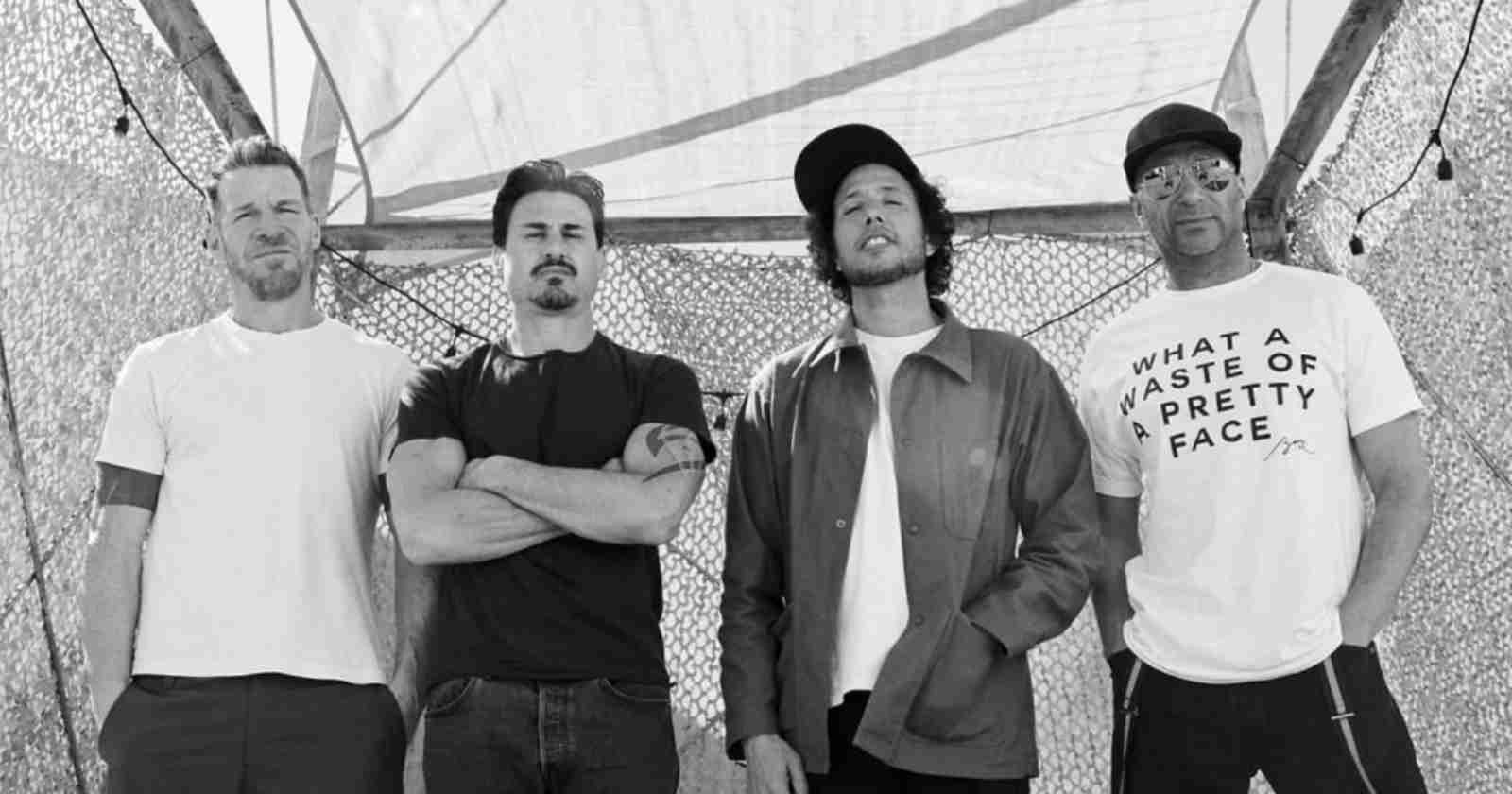 The American hip-hop duo Run The Jewels that is touring as the band’s opening act in the United States will also open most of part of the concerts in Europe. In an official statement the band talked about this part of their worldwide tour, saying: “The UK and European Rage Against the Machine “Public Service Announcement” Tour with Run the Jewels is ON SALE NOW. All previously sold tickets for the headline shows (Vienna, Krakow and Prague) will be honored. Fans who cannot attend and would like a refund can contact the original point of purchase until May 23rd, 2022. We will see you this summer.”

A post shared by Rage Against The Machine (@rageagainstthemachine)

The band will make their first concert since 2011 next July 9 at the Alpine Valley Music Theatre  in East Troy, Wisconsin. Their American and Canadian tour continues from July to mid August when they go to Europe. The group is formed by Tom Morello (Guitar), Zack De La Rocha (Singer), Tim Commerford (Bass) and Brad Wilk (Drums).