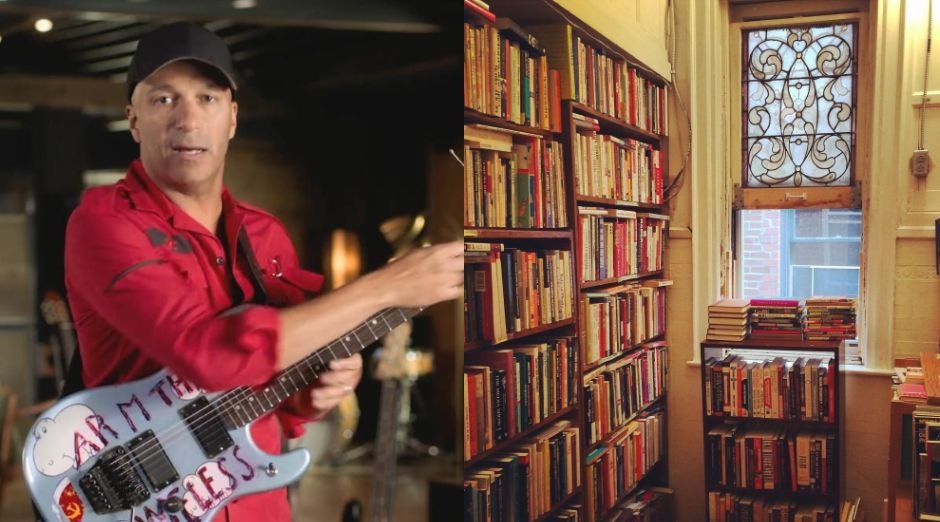 Rage Against The Machine announced the dates of the first tour since the group’s return. The presentations will take place between March and September in North America and Europe. However, one of the venues scheduled to host the iconic group was extremely surprised to find that it was on the band’s concert route.

The ad said that Rage Against the Machine would perform at the London Review Bookstore on 14 August. And instead of just informing the agents about the error, the bookstore decided to continue with the joke on Twitter.

The bookstore said about Rage Against the Machine tour:

so rage against the machine just announced their european tour dates and we were shocked to discover that apparently they are playing at the bookshop on august 14th. first we've heard of it. having an emergency staff meeting now about how we can make this work pic.twitter.com/vOq28lne6F

the problem is where are the band going to go. david reckons that if we just take off the till computers etc. they can stand on the till counter. "how many of them are there?" "four of them" "there's room for four as long as they don't jump around a lot"

For fans who are worried about where the show really will be: the right place is the Review Bookshop in Peckham.

Next Rage Against the Machine tour dates