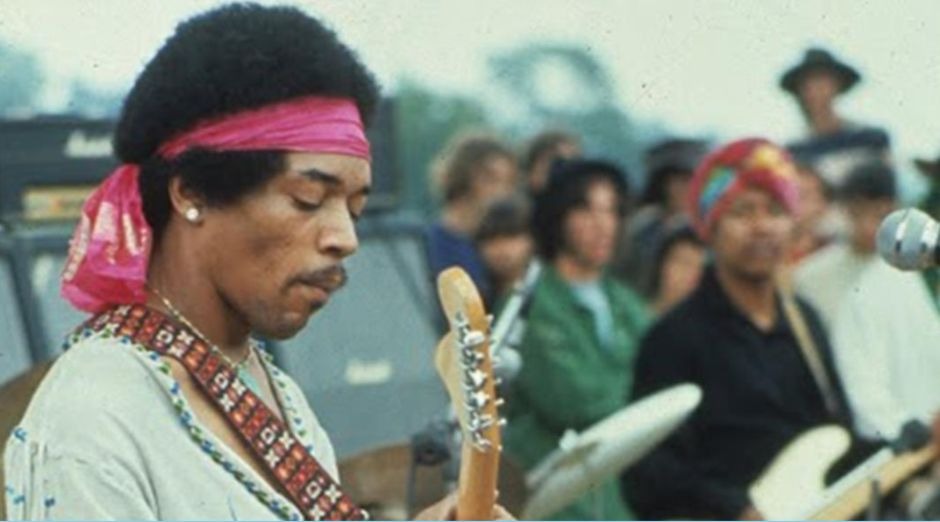 This year the festival of festivals celebrates 50 years. Woodstock, which took place in upstate New York, featured iconic artists from the music world and has influenced many generations of young people for years.

To celebrate the date, there was an attempt to redo the event. However, the Woodstock 50 organization suffered from a number of problems, particularly with regard to site selection, authorization and financial issues, and the event, which was due to take place on August 16 and 18, was canceled.

“WXPN will perform the most effective tribute to the song as it was originally played at exactly the same show times to give our listeners a sense of how it all happened.”

You can hear the transmission here: https://xpn.org/music-artist/listen-live

It was alternatively referred to as the Bethel Rock Festival or the Aquarian Music Festival. Thirty-two acts performed outdoors despite sporadic rain. It has become widely regarded as a pivotal moment in popular music history, as well as the definitive nexus for the larger counterculture generation.

Ex-Judas Priest K.K Downing returns to the stage after 10 years
Nikki Sixx says gun violence is a human issue and politicians can find a solution
To Top