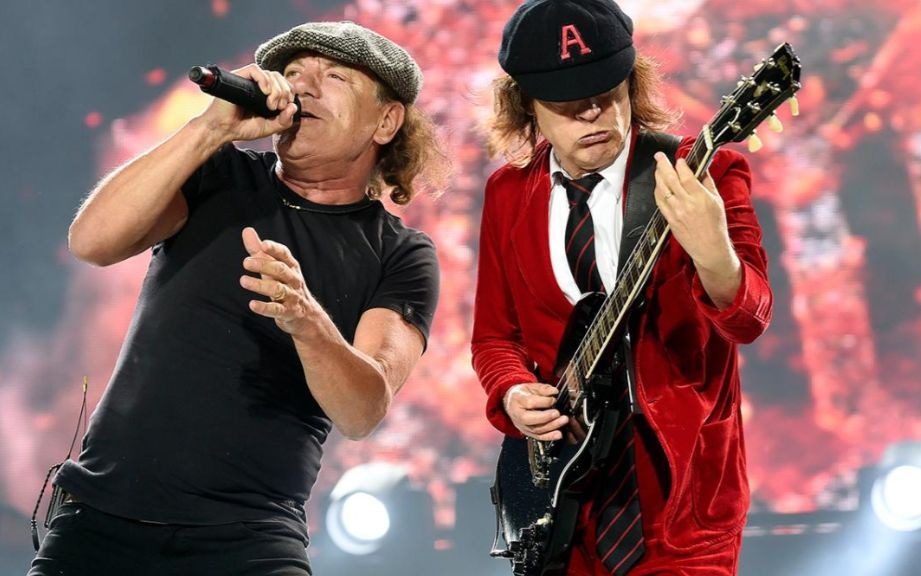 The Daily Mail website reported that AC/DC will release a new studio album between February and March. The publication points out that the album’s promotion will be supported by a tour in October or November this year.

He said about AC/DC new album and tour:

“My source says: there will be a new AC/DC album in February or March this year, as well as a tour in Australia between October and November 2020”.

He also points out that Brian Johnson is back for the album and the tour. He was removed during the tour of “Rock or Bust” due to hearing problems. “Even Phil Rudd must be back playing drums,” he added, mentioning the drummer, away from the last AC/DC tour to address legal issues.

The drummer was unable to tour because he was having problems with New Zealand law. Johnson was forced to leave the band after his doctors told him he was at risk of being completely deaf. Rudd was replaced by Chris Slade, who had previously been a member of the band between 1989 and 1994. Axl Rose took over from Johnson in the last 23 tour of the tour.

Past rumors said that AC/DC would release a new studio album soon. Members of the band were photographed in Vancouver, Canada, where the recordings of the last records were made.

Brian Johnson and Phil Rudd appear in the photos, as well as guitarists Angus and Stevie Young. Bassist Cliff Williams, who retired after the “Rock or Bust” tour, appeared in a photo with Johnson in Vancouver.