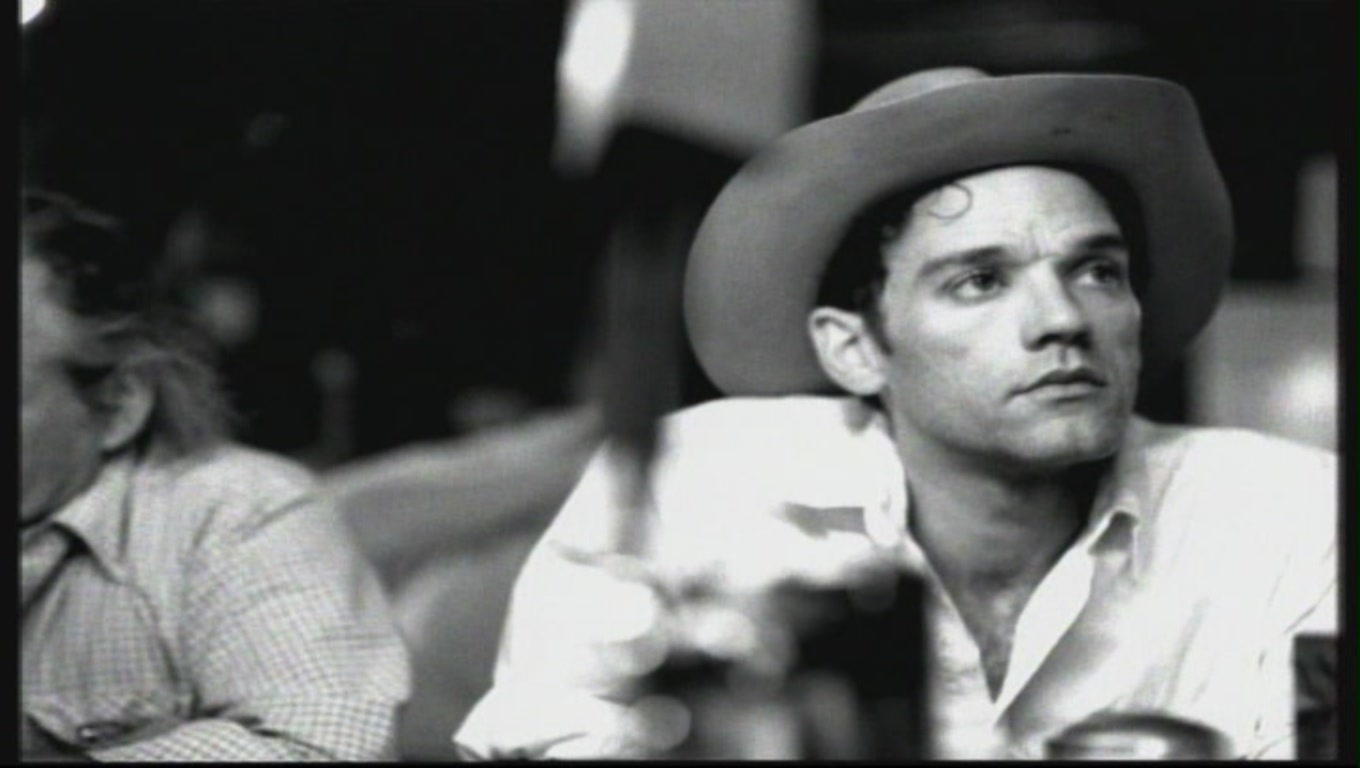 The oficcial video for the classic R.E.M  song “Man On The Moon” was posted on the band’s channel on Youtube. The song was released as the second single from their 1992 album Automatic for the People. The lyrics were written by lead singer Michael Stipe, and the music by drummer Bill Berry and guitarist Peter Buck, and credited to the whole band as usual.

You can watch the videoclip below:

Lyrically, the song is a tribute to the comedian and performer Andy Kaufman with numerous references to his career including his Elvis impersonation, wrestling, and the film My Breakfast with Blassie.

The song’s title and chorus refer to the moon landing conspiracy theories as an oblique allusion to rumors that Kaufman’s death in 1984 was faked. The song gave its name to Miloš Forman’s film based on Kaufman’s life, and was featured prominently in the film’s official soundtrack.