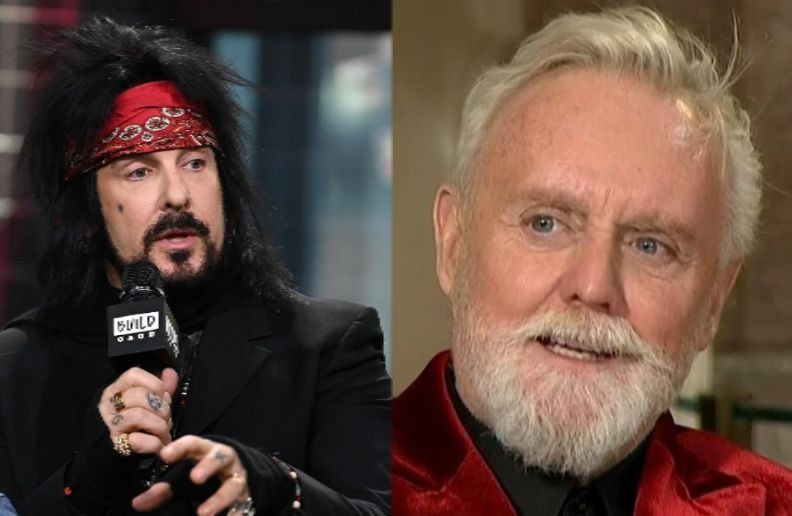 Mötley Crüe bassist Nikki Sixx revealed in an interview with Planet Rock about drummer Roger Taylor’s reaction to the “The Dirt” biopic, which debuted on Netflix and tells the story of Mötley Crüe. Taylor had the film “Bohemian Rhapsody,” about his band, Queen, which was widely praised and awarded since the launch last year.

“I got an e-mail from Roger Taylor a few weeks ago saying he was at a private screening of the film. He said he understands how difficult it is to make such a film because Queen has tried for over 10 years,” said Sixx, initially.

After the introduction, the Mötley Crüe bassist revealed the Queen’s drummer’s positive reaction to the feature film. “He said it was an incredible and honest film and he wished us good luck with the film, which meant a lot to me because Queen was a great influence.”

Also during the interview, Nikki Sixx told why “The Dirt” was released on Netflix instead of traditional movie theaters. “For several reasons,” he replied. “Netflix understood the story and the purpose, not wanting to castrate it. They wanted the movie we made. It was important to them because we did not want to have to deal with what is authorized or not to put into the film.” he said.

Roy Orbison and Buddy Holly holograms will tour together, see tour dates
Tommy Lee talks about when Ozzy did the number two on room floor
To Top