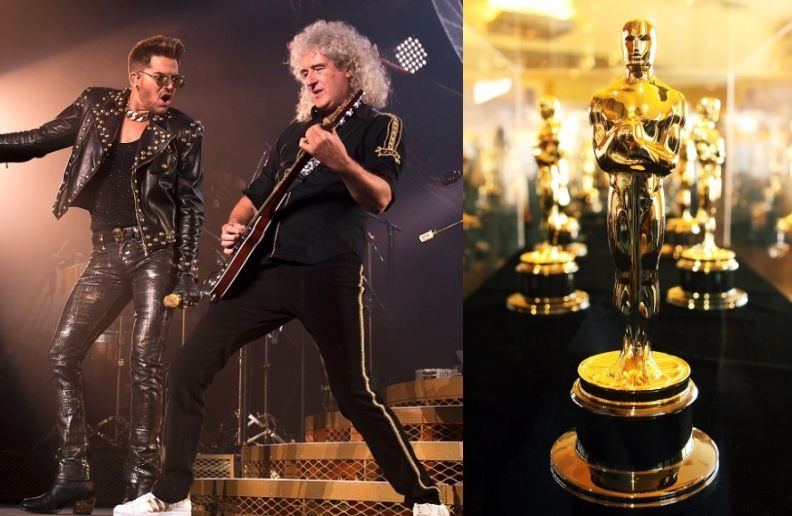 Queen will perform at the 2019 Academy Awards ceremony. The Academy has just confirmed through social networks.

The band released the biopic Bohemian Rhapsody, which is competing in several categories. Among them, Best Picture and Best Actor for Rami Malek, who played Freddie Mercury.

The band, which is essentially guided by guitarist Brian May and drummer Roger Taylor, will be led by former American Idol star Adam Lambert. Bassist John Deacon, still alive, has not performed with Queen for many years.

Is this the real life?
Is this just fantasy?
We welcome @QueenWillRock and @adamlambert to this year's #Oscars!https://t.co/7uDf42FbjJ

Queen are a British rock band formed in London in 1970. Their classic line-up was Freddie Mercury (lead vocals and piano), Brian May (lead guitar and vocals), Roger Taylor (drums and vocals), and John Deacon (bass guitar). Their earliest works were influenced by progressive rock, hard rock and heavy metal, but the band gradually ventured into more conventional and radio-friendly works by incorporating further styles, such as arena rock and pop rock.

Before forming Queen, May and Taylor had played together in the band Smile. Mercury was a fan of Smile and encouraged them to experiment with more elaborate stage and recording techniques. He joined in 1970 and suggested the name “Queen”. Deacon was recruited before the band recorded their eponymous debut album in 1973.

Queen first charted in the UK with their second album, Queen II, in 1974. Sheer Heart Attack later that year and A Night at the Opera in 1975 brought them international success. The latter featured “Bohemian Rhapsody”, which stayed at number one in the UK for nine weeks and helped popularise the music video.