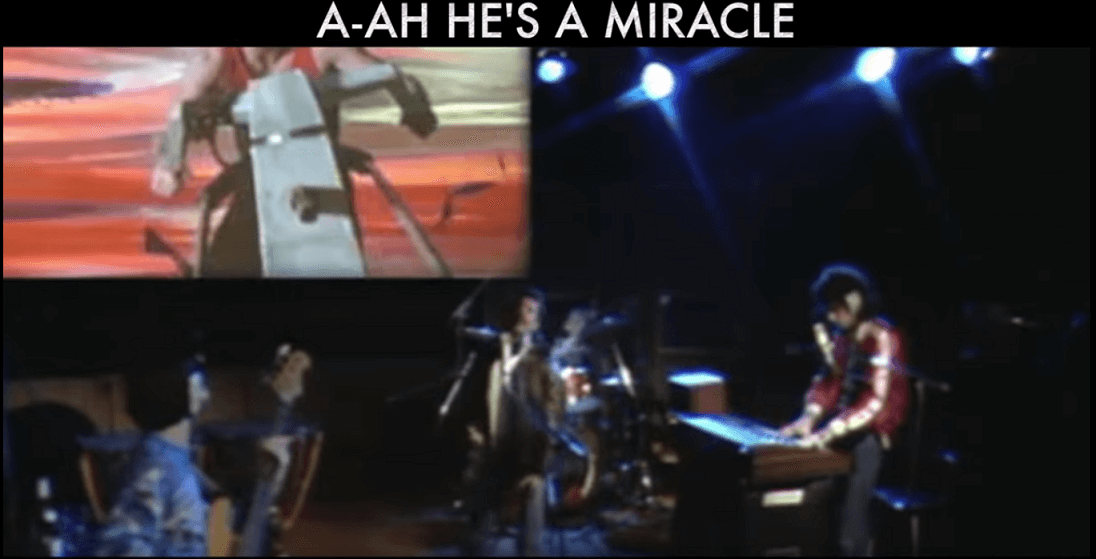 In Queen’s extensive music career, there are some movie soundtracks made by the band. One of the classics ones is for 1980’s Flash Gordon movie. The main theme was written by guitarist Brian May is sung as a duet between Freddie Mercury and May, with Roger Taylor adding the high harmonies.

The band just released the restored official lyric video for the song on their Youtube channel.

Brian May played all of the instruments in the song, except for the rhythm section. He used an Imperial Bösendorfer Grand Piano (with 97 keys instead of 88, having an extra octave on the low range), Oberheim OBX synth (which he plays in the video) and his homemade Red Special electric guitar. 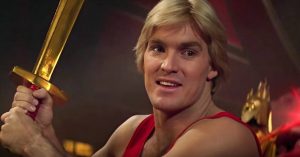 The atmosphere of the film intentionally uses a 60s style similar to the TV series Batman (for which Semple had developed and written many episodes) in an attempt to appeal to fans of the original comics and serial films.

It was a box office success in the United Kingdom but it performed poorly overseas. But the movie is well remembered for Queen’s soundtrack, since then it has since gained a significant cult following. In total, grossed well above double its $20 million budget, grossing $27,107,960 in North America, which was augmented by a very strong showing in the United Kingdom, grossing nearly £14 million.