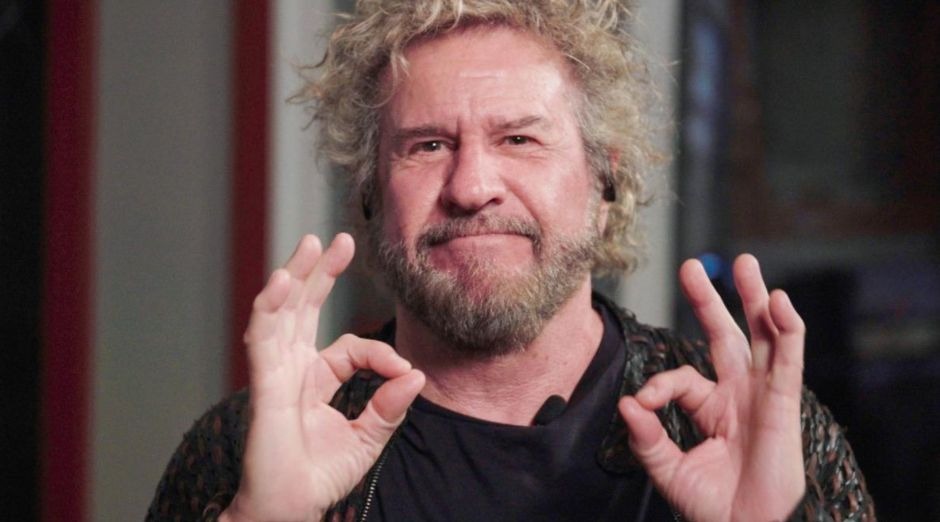 The legendary producer Ted Templeman said that Sammy Hagar (Van Halen, Montrose) is the best rock singer on the planet in an interview with Ultimate Classic Rock. Ted worked with Van Halen, Van Morrison, Doobie Brothers and other during his career.

Producer Ted Templeman said about Sammy Hagar being the best rock singer on the planet:

“Sammy’s a helluva singer. Sammy may be the best singer out there. Period. To me, he’s a combination of Robert Plant and James Brown. That guy can sing like nobody. I’m telling you, nobody. I’m talking just as a singer. He doesn’t know how good he is even. The guy is, I think, the best rock singer on the planet. Period.”

About when Sammy replaced David Lee Roth in the 80’s, he said:

“I wanted them to change the name. When I first sat down with Sammy and his manager, I said, ‘Call it something else if you’re going to be in the band.’ It’s just not Van Halen without Dave to me.”

“Before [he joined] Van Halen, I had a plan for Sammy to do a Prince-type thing. Because he’s the only guy that could sing rock ‘n’ roll and soul. I mean, he can sing soul like James Brown. And people don’t even know it. I had a whole thing planned out for him. But no, he and his manager wanted to be in Van Halen, and those guys wanted a guy who could really sing, because Dave is not a singer like Sammy.”