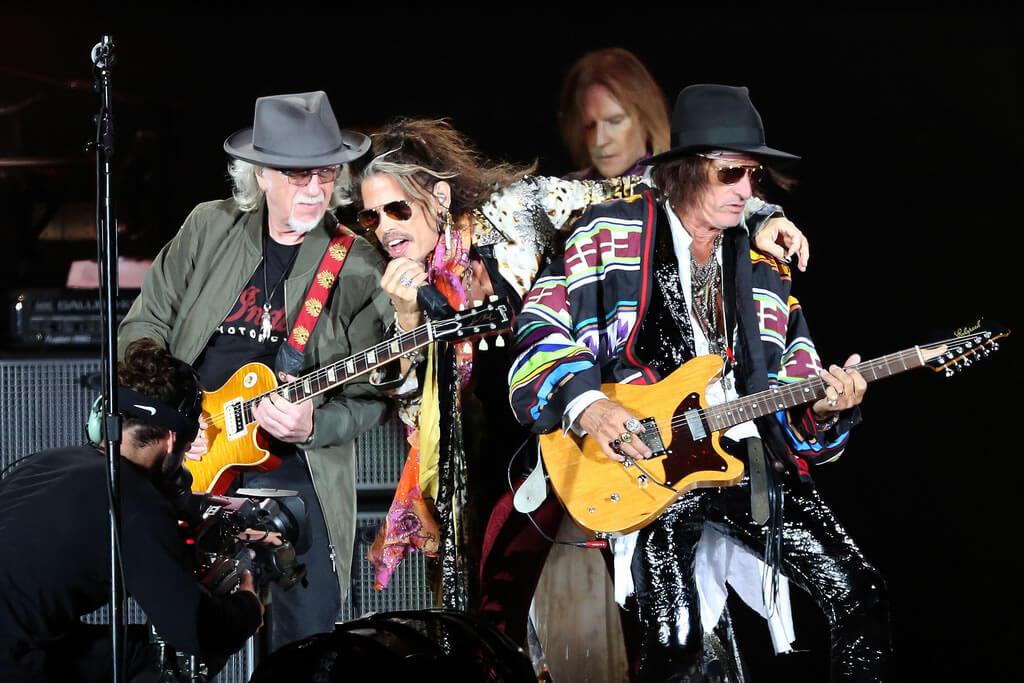 Producer Jack Douglas commented in an interview with Best Classic Bands about the differences when working with Aerosmith and Cheap Trick. According to Douglas, who produced classic Aerosmith albums like “Toys in the Attic” (1975) and “Rocks” (1976) and the recent “Music From Another Dimension” (2012), Steven Tyler and Joe Perry’s band consists of “rich and lazy” musicians, while Rick Nielsen’s group still has work to do.

“The guys at Aerosmith … God bless them, but they’re rich and lazy, except for Joe (Perry).” They do not have a work ethic that never goes away. they do not want to record new albums, “he said. 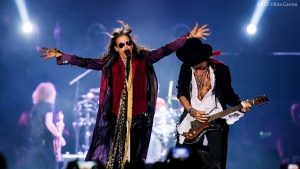 Jack Douglas also revealed a curious stance by Steven Tyler with regard to Aerosmith’s compositions. “Steven says, ‘I have other people who can write for me and it looks like I’m writing.’ ‘It’s great that they can do it if they want. Cheap Trick would never do that.”

Then Douglas praised Cheap Trick. “For Cheap Trick, it’s all work, they live by work, when you go into a studio with them, there’s no bullshit, it’s work, and I love it … They’re my brothers, just like Aerosmith “, said.