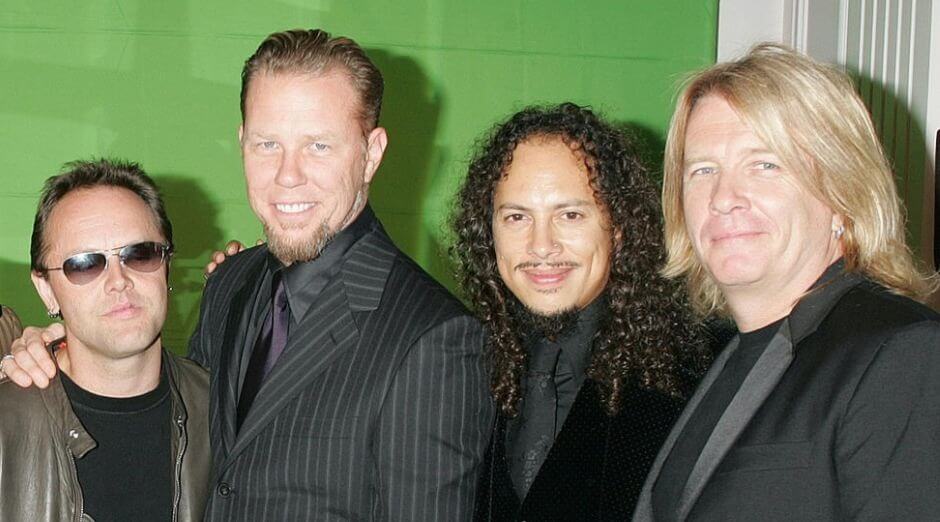 Famous rock producer Bob Rock is remembered mainly for Metallica’s Black Album but he also produced them on other works. One of them is the infamous St. Anger (2003) that was not well received by critics and fans. Rock talked in an interview with Tone Talk about it.

“I’m fine with that. The thing is, this is interesting, there is a story: while we were doing that [album], we went to their clubhouse; we were in San Francisco, we went to their Oakland place where they rehearsed with Cliff [Burton, the late bassist].”

“And we had a great time, and Lars told me about his drums, how they were set up in a certain place.”

“We were looking for inspiration, let’s put it this way, because James [Hetfield, guitar/vocals] wasn’t there, so I said, ‘Pull off the drums, the double kick’ because we were fooling around with other drums.”

“So he set up the drums in the rehearsal room, we were on our way. Lars just kept staring at the drums. Finally, he sat behind and said, ‘Just give me a snare drum.’ I had bought a Plexi Ludwig snare because I wanted to try it. He put it on the drum kit, and he said, ‘That’s the sound.'” 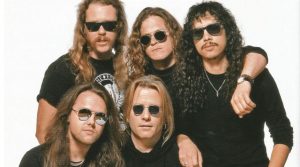 “And I said, ‘What?’… So basically, we did a demo, and I used two 58s, a 58 on the kick drum and a couple of whatever simple mics were around. We did a demo, and that was the sound, and he just would not go back.”

“I’m not blaming him, this was about, basically, if you can wrap around a concept. This was the sound of the drums when they were rehearsing the album. It’s basically the closest to them being in that clubhouse, and no matter what everybody says. It kept the band together, and that inspired them to go on.”

“So I’m OK with all the flak I’ve taken. It’s a fucking snare-drum sound, give it a break. The thing that really made a change in my perspective, as an engineer and producer, was ‘Achtung Baby’ by U2, where they played with the perception of drums. Sometimes you barely hear the drums, sometimes the bass is the loudest thing; in other words, throwing away the rulebook.”

“And part of ‘St. Anger’ is just throwing away the rulebook and saying, ‘Why do we have to set up the drums the same just because what it has to do with metal?’

“I was thinking more like [1973’s] ‘Raw Power,’ The Stooges album, and without the solos, there was a band from San Francisco called The Fucking Champs, all they played was riffs spun together like a punk/metal band.”

“And so Lars and I were talking, and it’s kind of a cool thing, and we just said if you can put a great solo with Kirk, go ahead, and it just never worked.”