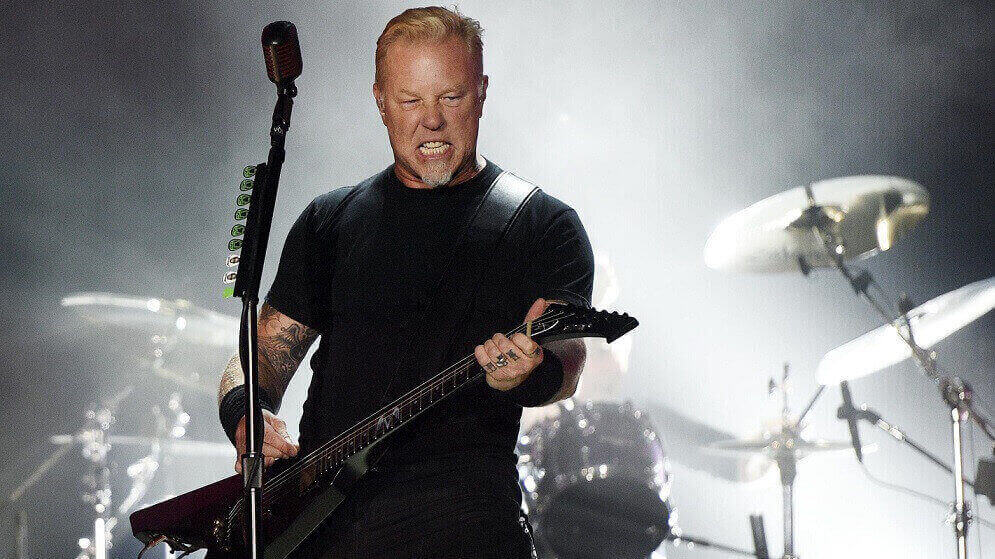 The band played at the Dreamforce charity event, which raised millions of dollars for the University of California Children’s Hospital in an open space. The problem of this was, for example, a kind of non-event coverage, an entire city was forced to watch the James Hetfield show and company.

Several people, some who apparently lived miles away from the venue, went to Twitter to complain about the noise that would not let them sleep. A user named Sam Carstensen came to report a tense situation caused by the presentation:

If the @metallica show at @dreamforce wasn't loud enough on its own, my building is definitely awake now thanks to the fireworks finale that activated the fire alarm on our roof and forced us to evacuate.

Salesforce hired Metallica to play at their conference, outdoors. You can hear it across most of San Francisco. This is several metaphors in one.

Trying to sleep and can clearly hear Metallica playing "Nothing Else Matters" from Dreamforce's concert at the Civic Center in San Francisco.

We really don't have enough space to hold concerts for 170,000 people in this city.

Other people looked at the lack of structure of the city to receive a presentation to 170 thousand people.

Metallica recently added more dates for his tour in Europe:

The concerts will begin in Lisbon, Portugal in the beginning of May and the final show will be held in Mannheim, Germany, on August 25.