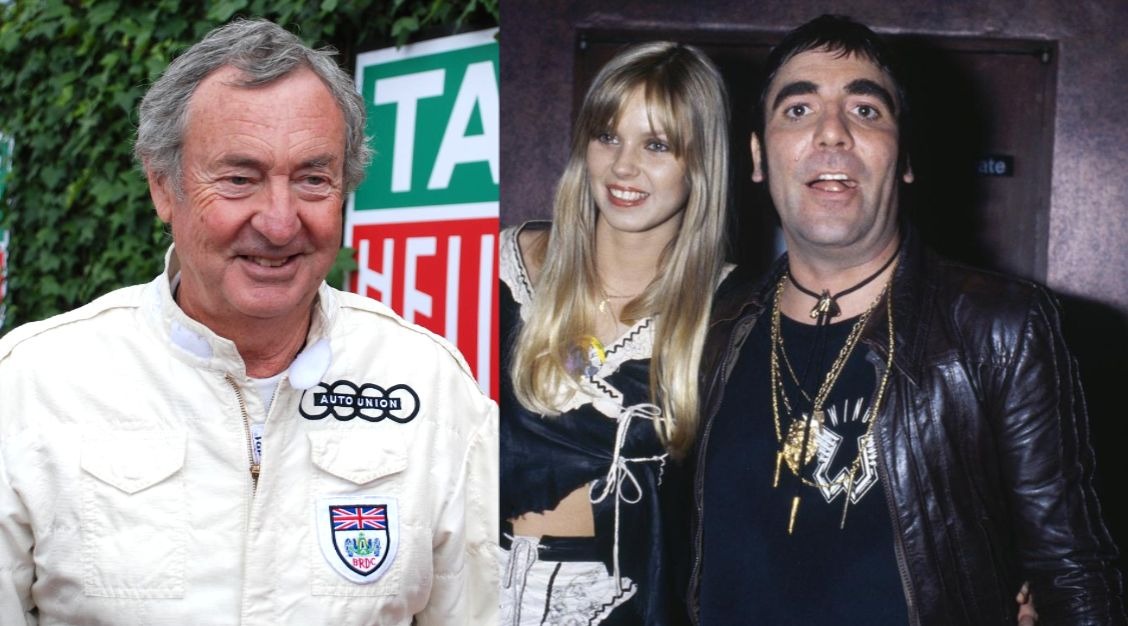 Pink Floyd drummer Nick Mason talked in an radio interview about the importance of Keith Moon as a drummer and The Who. He praised the musician and revealed that “My Generation” was an important song for him. He also revealed that he likes Toto‘s “Rosanna” and the band’s late drummer Jeff Porcaro.

About Keith Moon and The Who, Nick Mason said:

“‘My Generation,’ The Who, again, a huge influence, I think, on us, and me in particular. I mean, once you’d met Keith Moon, you sort of lived.”

“I didn’t know him that well, but we spent some time together, we did some shows where we were supporting The Who and went and did some radio shows afterward, and Keith on the radio was an extraordinary event in itself. It was like having the circus, but just in one man.”

The interviewer said: “He was probably destined not to have a long time with us because it was an explosive life”.

“Yeah, that’s probably true, but while he was around, it was just brilliant.”

“I’ve always liked Toto; liked those songs, liked what they do. But also, Jeff Porcaro, who’s the drummer, is a drummer’s drummer.

“And I realized this completely apart from my own view of it when my grandson told me what he was learning in his drum class, and in fact, it was, of course, a Toto track, so it’s three generations of fans really.”