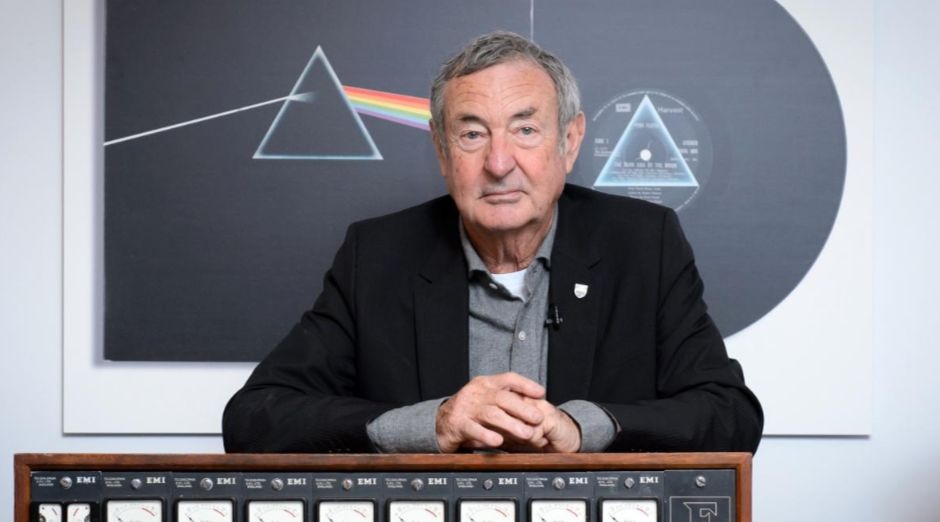 In an interview with British website “Eon Music”, Nick Mason commented on Pink Floyd‘s farewell show on July 2, 2005. The drummer didn’t believe in the end of the band, even after their last performance at the Live 8 event, In London.

Asked if he knew this was the end, Mason said that “not really. Because you never know what will happen.” The Live 8 event marked the meeting of Waters members Gilmour, Mason and Wright.

“Yeah, I always said that I think in some ways it was one of the best gigs we ever did, just because everyone knew about the fact that there was a sort of war going on [between Roger Waters and David Gilmour], and yet everyone was able to go; “do you know what, this is more important than differences of opinion, the band, or music, or whatever”. And I think it was a sort of lovely example of being grown up.”

In February of this year, during an interview with the Meltdown radio show, Nick Mason talked about the chances of meeting Roger Waters and David Gilmour again for a much-requested Pink Floyd reunion.

When asked about the likelihood of a return from the band, he admits that he finds it very difficult: “This is the question everyone wants to know, but I don’t think it will happen. Roger and David are very happy with their personal projects and without having to work together. ”

“It would be great if they accepted. I’m ready, but I’m definitely not going to be waiting,” he added.