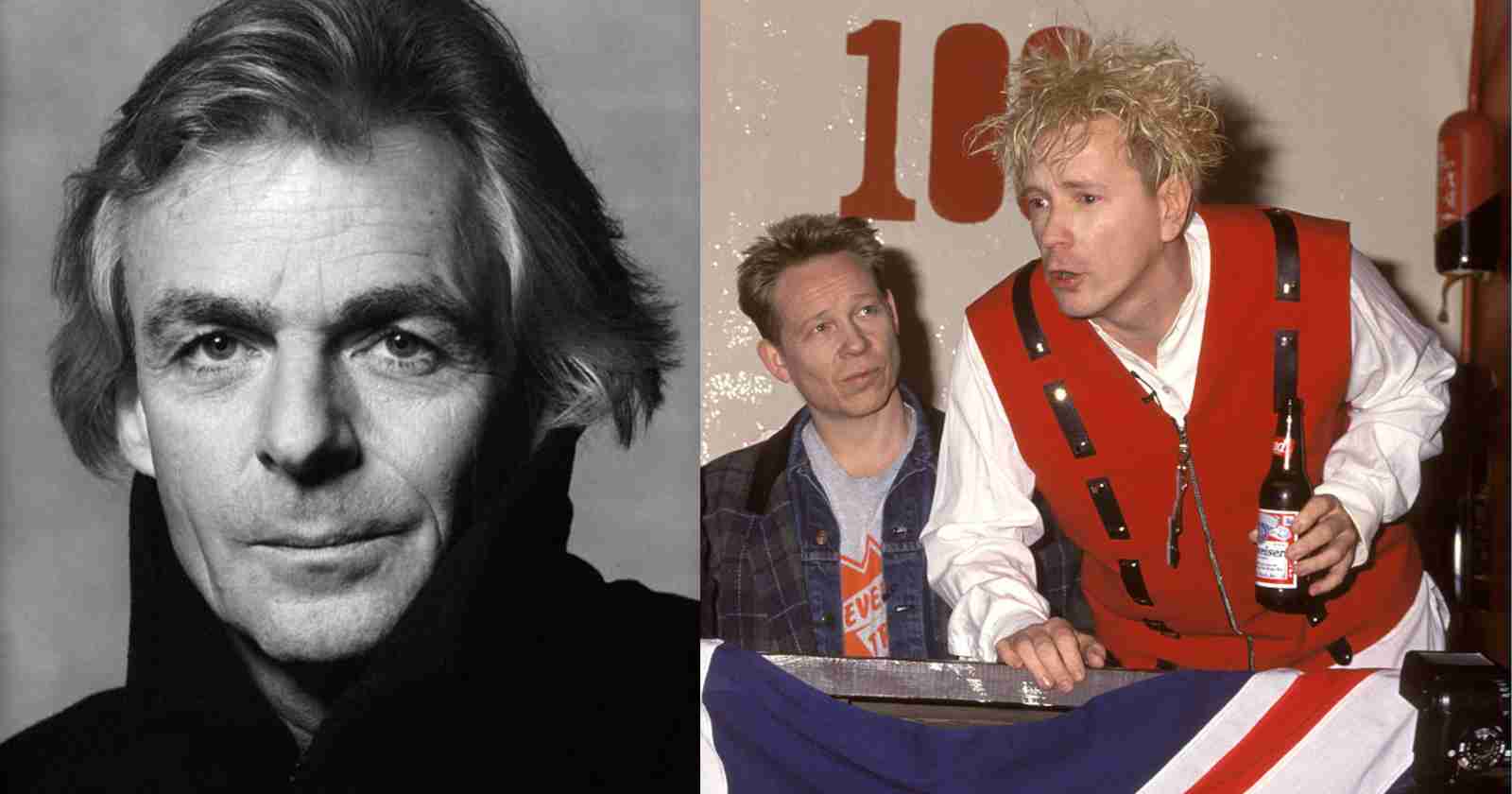 Legendary Pink Floyd keyboardist Richard Wright created amazing albums with the band and is considered one of the best musicians of all time. In an interview with Mark Blake back in 1996 the late musician said that he didn’t like Punk Music and reflected on the 70’s Progressive Rock scene.

Floyd were always lumped in with that whole ’70s prog rock scene. Could you relate to those bands?

“I always felt we were on our own. But I was aware of the bands that were around at this time: groups like Genesis, Yes and Led Zeppelin. So I listened to all of those groups and I liked some of them. I always liked Genesis with Peter Gabriel, but I rather lost interest when he left.”

Did punk make much difference to you?

“I thought punk was good because it bought me back to the UFO Club days. At last I thought there was something that had come along and was really pushing the boundaries. Unfortunately, I didn’t like the music, but I liked the whole movement and people like Malcom McLaren and Vivienne Westwood.”

“I was quite flattered when the Floyd were criticised by some of the punk band (laughs), but it didn’t bother me. Now look at the Sex Pistols. They’ve reformed!”

So much of the Floyd’s back catalogue is perceived as almost “untouchable”. Do you fancy shattering any illusions and revealing whether there’s anything you’d like to change about those records?

“I think it’s more in terms of the mixing and the sound we had, rather than the songs. I think we all wish some of the lyrics had been a bit better, especially on the earlier songs, and that the quality of the recording of the drums and bass, for example, was a bit better.”

“But in terms on the whole essence of the songs, I don’t think I’d want to go back and change anything, because that was how it was at the time. That was us.”

The musician died in September 15, 2008 when he was only 65. The information was revealed by a spokesman for the group. Wrigh suffered from lung cancer.

Wright met fellow Pink Floyd members Roger Waters and Nick Mason in college. Together they formed the band Sigma 6, which was to become Pink Floyd.