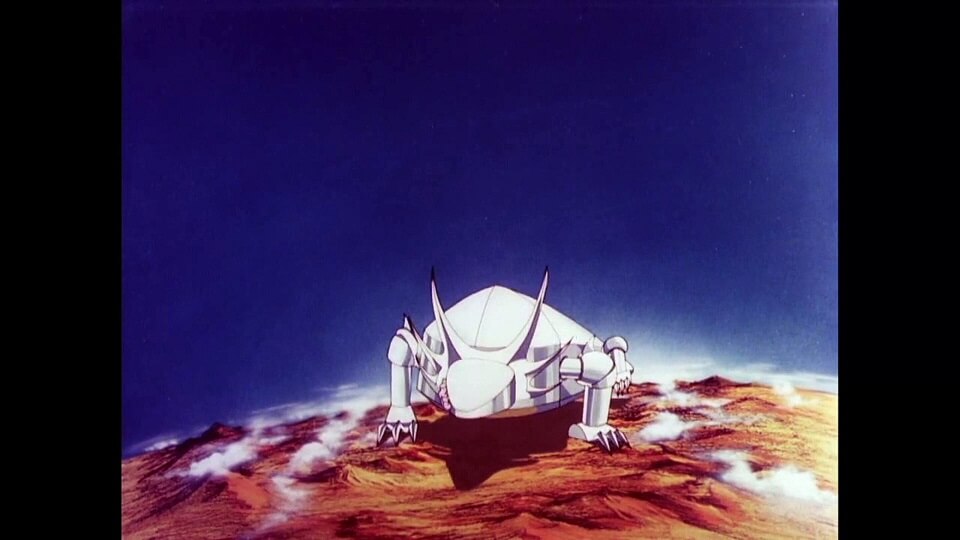 “Welcome To The Machine” is the second song from Pink Floyd’s album Wish You Were Here, released in 1975. The video was created by Gerald Scarfe and was used as background for the shows of the tour In The Flesh in 1977.

The song was inspired by the 1984 book by Geroge Orwell, which was released in 1949. It talks about a man trying to escape the government who has brainwashed people with TV programs and oppressive rules.

The track was built upon a basic throbbing sound made by an EMS VCS 3 followed by a one-repeat echo which Waters would have played originally on bass guitar (which he overdubs an actual bass part to the song which is more predominant on the Stereo Quad mix).

On the original LP, the song segued from the first 5 parts of the suite “Shine On You Crazy Diamond” and closed the first side. On the CD pressings, especially the 1997 and 2000 remastered issues, it segues (although very faintly) to “Have a Cigar”. This segueing is a few seconds longer on the US version than the UK version.

David Gilmour admitted that he had trouble singing one line of the song; saying, “It was a line I just couldn’t reach, so we dropped the tape down half a semitone.” He sang the part at a slightly lower pitch, then the tape speed was raised back to normal.