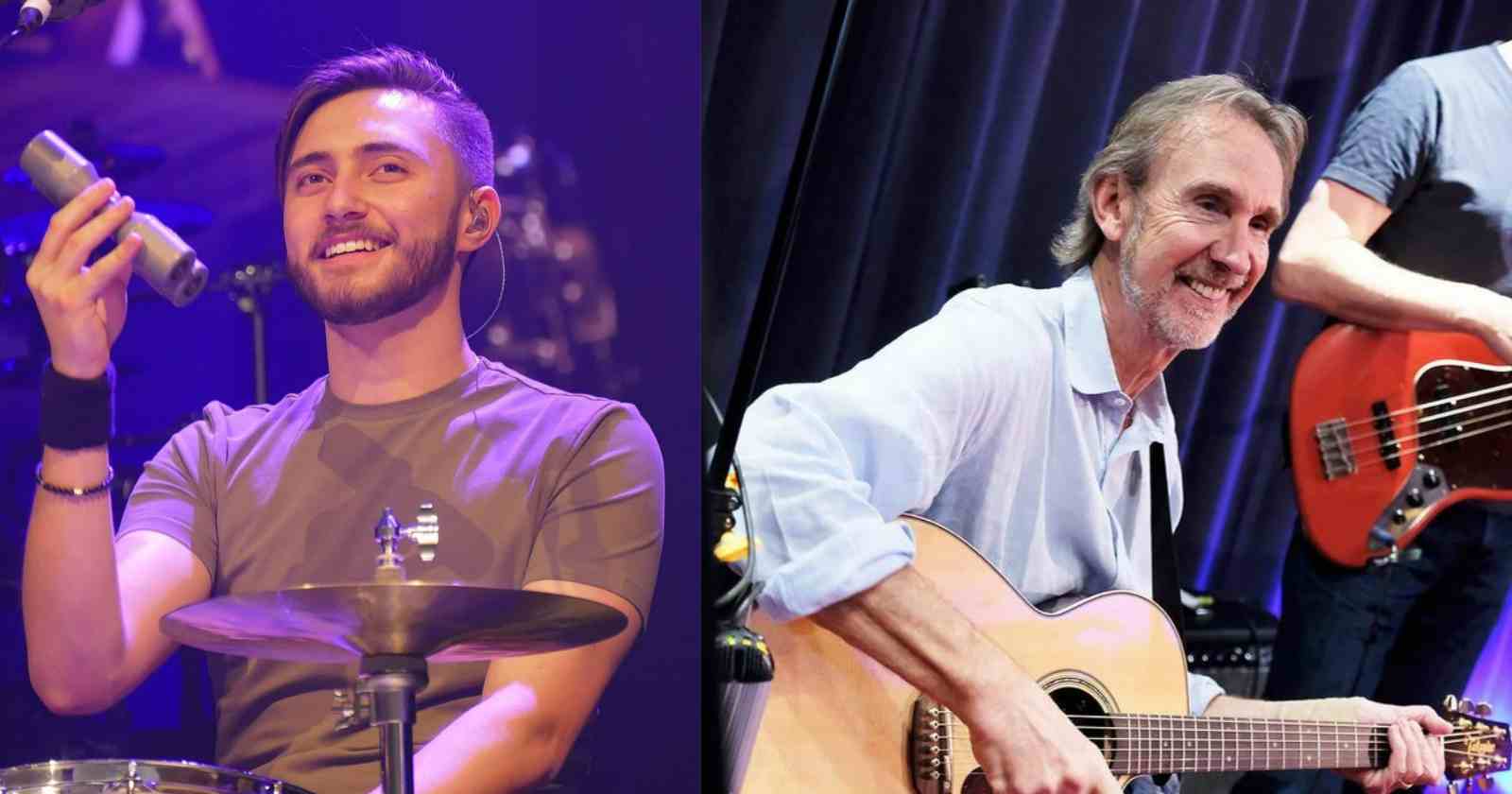 Drummer Nic Collins, son of the legendary Genesis drummer and singer Phil Collins, who played on the band’s farewell tour will play drums on the upcoming Mike & The Mechanics 2023 European tour. The band was founded by the Genesis guitarist/bassist Mike Rutherford back in 1985 and is known for hits like “Silent Running”, “All I Need Is A Miracle”, “The Living Years” and “Over My Shoulder”.

The band talked in an official statement about Nic playing the drums: “Fresh from the recent Genesis dates, Nic Collins will be looking after drum duties for the upcoming Mechanics tour, as Gary Wallis will be unavailable.”

Mike Rutherford said: “We’re delighted to have Nic join us for the tour, he has proven over the past five years what a versatile and tremendous drummer he really is, so to have him with us on the road next year is going to be a real treat. Gary Wallis has always been the drummer for Mike + The Mechanics and will continue to be so, it is unfortunate he is not available for this particular tour.”

Nic Collins also talked about the tour, saying: “I’m thrilled to be taking up drumming duties on the next Mechanics tour! Playing with Mike over the last couple of years has been a real treat so I’m excited to continue sharing the stage with him along with the other Mechanics members. I feel privileged to be stepping in for Gary Wallis who’s been with the band for 30+ years. Yet another big pair of shoes to fill!”