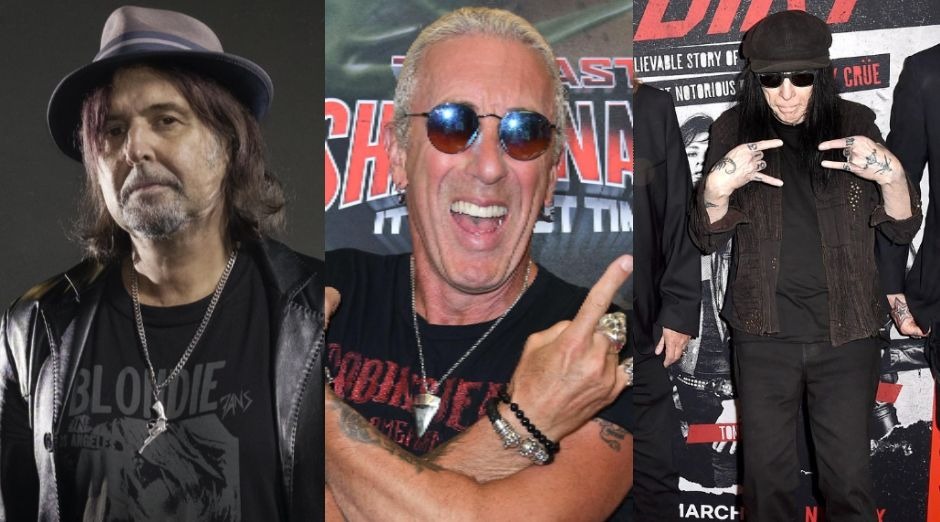 The release came with an animated clip created by Ashley Miles of Hot Frog Animations and features musicians in the form of cartoon characters. Speaking about the track, Campbell said he was happy with the work and “honored” to work alongside Mars, Snider and Fehn.

Watch the video for “These Old Boots” below and then see the cover and tracklist of Old Lions Still Roar that will feature other guest appearances such as Rob Halford, Alice Cooper and Joe Satriani.

Philip Anthony Campbell (born 7 May 1961) is a Welsh rock musician, best known as the lead guitarist in Motörhead from 1984 to 2015. The band disbanded upon the death of founder and frontman Lemmy. He currently tours with his own band Phil Campbell and the Bastard Sons, featuring his three sons; Todd, Dane and Tyla.

Campbell was born in Pontypridd, and started playing guitar when he was 10 years old, inspired by guitarists such as Jimi Hendrix, Black Sabbath’s Tony Iommi, Led Zeppelin’s Jimmy Page, Jan Akkerman, Michael Schenker and Todd Rundgren. At the age of 12, Campbell met Lemmy after a Hawkwind gig and asked him for an autograph.

By the age of 13, Campbell was playing semi-professionally with a cabaret band called Contrast. He later played with a pub-rock band called Roktopus (not to be confused with Rocktopus) at gigs in and around South Wales. He bought his first Les Paul in 1978 at a New Year’s Day guitar sale at a shop on Ealing Broadway, London. The guitar was later stolen.