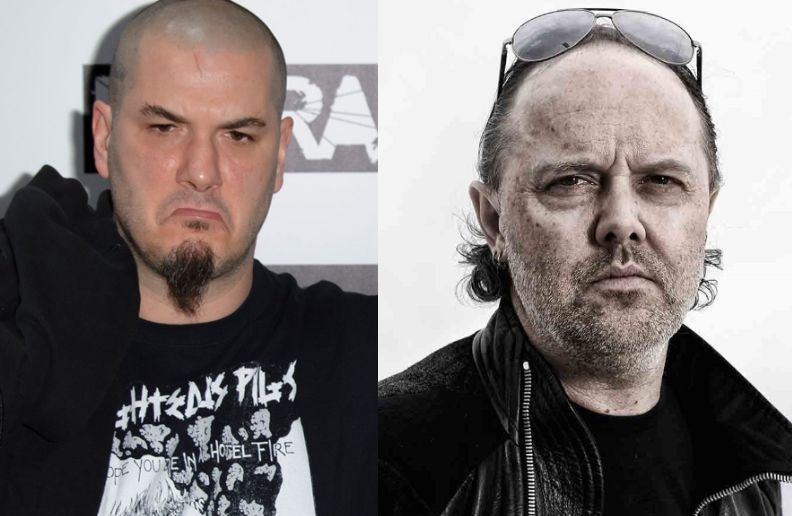 During a conversation where the theme was “the song that made him the guy he is,” Phil Anselmo was asked what album he thinks should not have been released and he said it’s Metallica’s “Load.”

“I mean, it’s a terrible record, man. I just don’t get it. If you’re gonna put out a record like that, just do a f—ing side project or something, ya know?”

At another point in the conversation, Phil reveals that KISS’ “Alive!” was the first record he bought, and that is an understated work:

“Thinking about Kiss’s 40-year career may be a bit embarrassing, but frankly that first live album is a very powerful Rock work that should not be left out”. He also said that Judas Priest’s “British Steel” was the record that defined Heavy Metal, pointing the way of what Slayer would do later.

Load is the sixth studio album by the American heavy metal band Metallica, released on June 4, 1996 by Elektra Records in the United States and by Vertigo Records internationally. The album showed more of a hard rock side of Metallica than the band’s typical thrash metal style, which alienated much of the band’s fanbase.

It also featured influences from genres such as Southern rock, blues rock, country rock[10] and alternative rock. Drummer Lars Ulrich said about Load’s more exploratory nature, “This album and what we’re doing with it – that, to me, is what Metallica are all about: exploring different things. The minute you stop exploring, then just sit down and fucking die”. At 79 minutes, it is Metallica’s longest studio album.