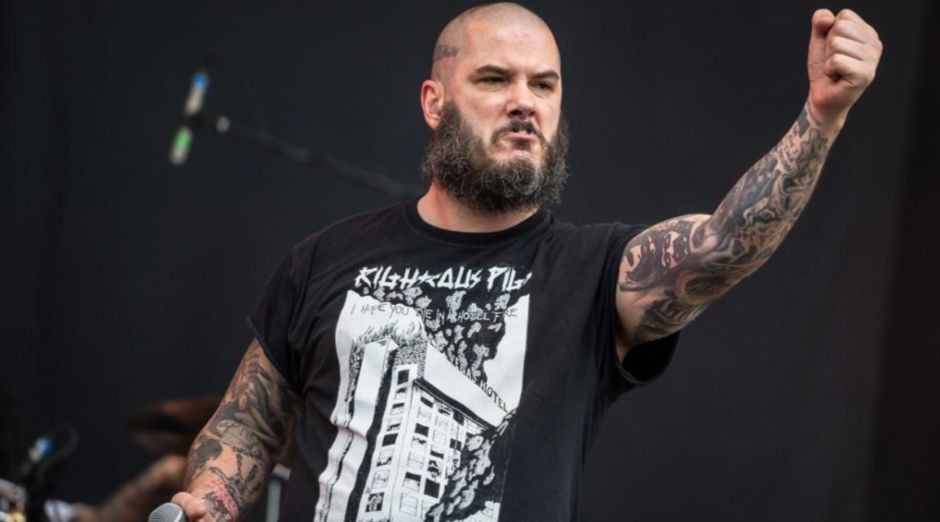 Philip H. Anselmo & The Illegals performed two Pantera songs at the recent Aftershock Festival. They are, “Mouth For War” and “Walk.” The singer recently talked about the decision to play Pantera tracks live with his solo band.

“We were on the Choosing Mental Illnes As A Virtue tour a month ago when Vinnie Paul died,” he said. “It was something that paralyzed me. I was in the kitchen and i fell to the floor. I just had to breathe for a moment. So it was irresistible to play more Pantera songs. We had to make a tribute. And it had to be right.”

See the performances below:

Paul died at age 54 on June 22 and was buried next to his mother and brother, Dimebag Darrell, in Texas, in a custom coffin provided by Gene Simmons and Paul Stanley of Kiss.

Pantera received four Grammy nominations. The band was closed in 2003, with rumors of fighting between members. However, the brothers downplayed any bitterness in an interview with the CNN network in 2004. “We had 13 years of very, very successful. The vocalist wanted to go ahead, do other things and really lost his focus,” Paul said at the time.