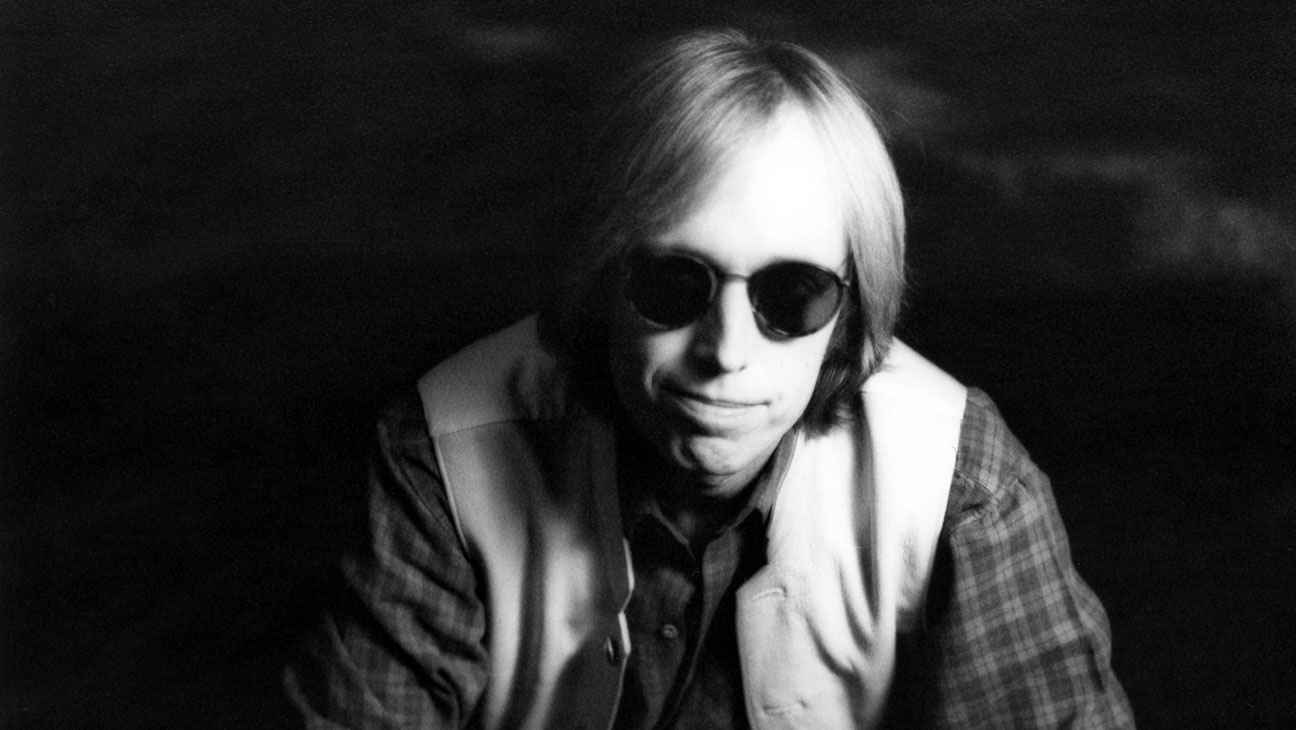 In 1979, Tom Petty And The Heartbreakers recorded their song “Don’t Do Me Like That.” It ended up being one of the most important songs in Petty’s career. It was his first top-10 hit, and it served as the lead single from Damn The Torpedoes, the album that made Petty a star.

But the song could’ve ended up with someone else. Legend has always had it that Petty thought about giving “Don’t Do Me Like That” to the J. Geils Band, who were still in the midst of their hot streak at the time. (Petty and the Heartbreakers had opened for the J. Geils Band on tour.)

And the rumor has always been that Damn The Torpedoes producer Jimmy Iovine convinced Petty to keep the song for himself. But now J. Geils Band singer Peter Wolf has said that Petty really did offer his song to Wolf’s band and that the band turned him down.

Talking to Rolling Stone, Wolf tells the whole story about how he got to know Petty and how he ended up turning down what would become a massive song. Here’s what he says about “Don’t Do Me Like That”:

It was in the midst of stuff. Maybe we thought we had the songs for our album: “We can do it for the next one.” I called up Jimmy and, I think, Tom and said, “Love the song. I’m not sure we’re gonna get to it. But I do like the song.” Tom wasn’t sure of it for himself for some reason. It was almost like, “As soon as I finished writing it, I thought of sending it to you.”…

It’s funny — it came up in our last conversation. Tom and I were together in his dressing room [in Philadelphia last July]. I said, “Tom, I gotta tell you, ‘Don’t Do Me Like That’…” And he goes, “Oh, yeah! Whatever happened?” I explained the whole thing – we were in the mix process or something. And he said, “I gotta thank you for that. When you didn’t end up doing it, everybody talked me into putting it on the record. And it became one of my big, big hits.”

This article originally appeared in Stereogum.