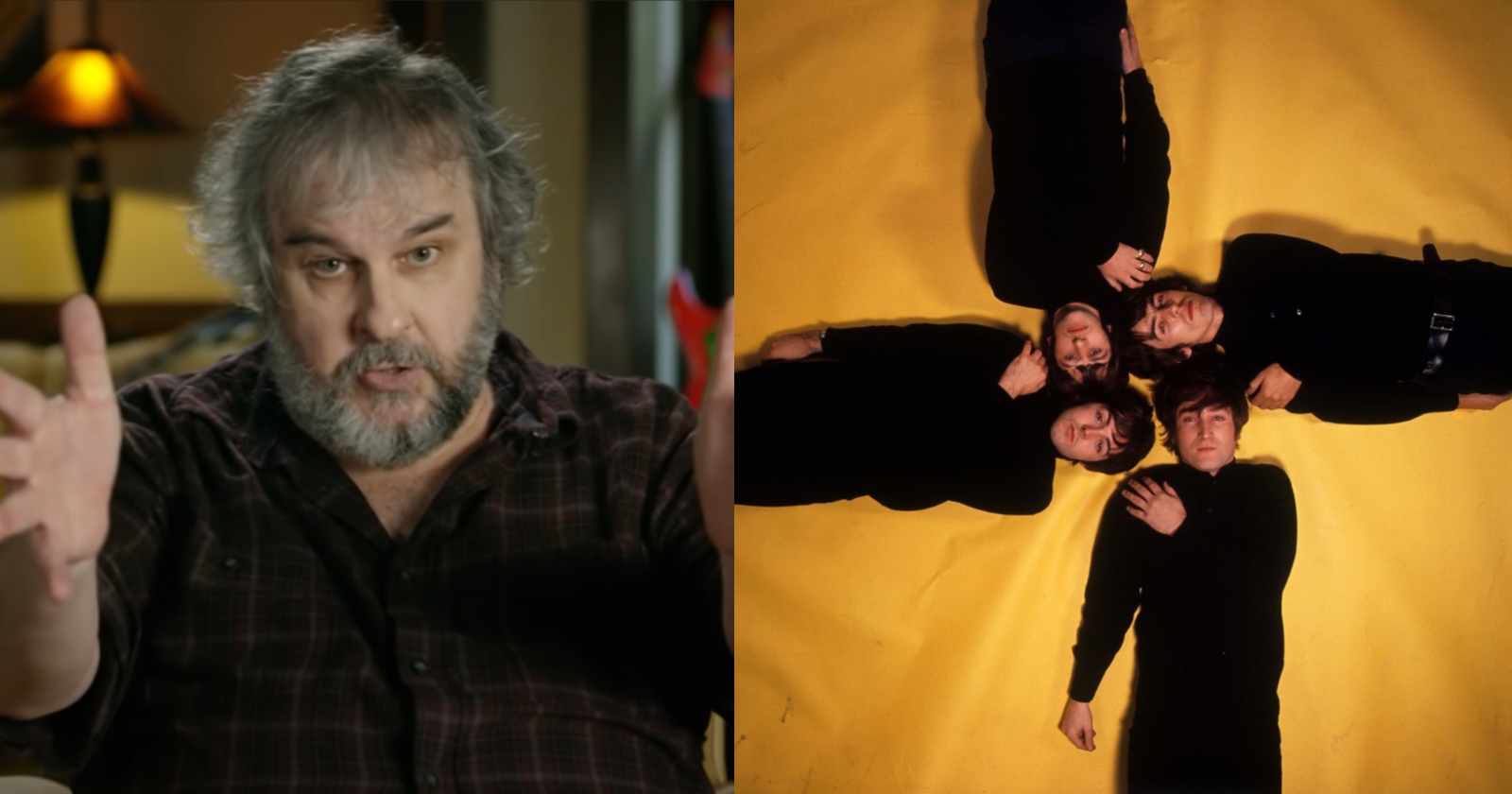 On a trip to India, John Lennon, Paul McCartney and George Harrison read J.R.R. Tolkien’s “Lord of The Rings” book and the band wanted to make a movie with Stanley Kubrick directing, but the book’s author did not authorized the project and it was never done. Peter Jackson, who directed the famous trilogy inspired by the books and also the “Hobbit” trilogy, was the one who also directed the new Beatles documentary “Get Back” that uses original footage that was out of the movie “Let It Be” (1970).

In an interview with BBC, Jackson said that at the same time he would like to hear the music that the Liverpool group would have done for the movie back in the 60s, he thinks that he wouldn’t have had the chance to direct the films about “The Lord of The Rings” if The Beatles had adpated the movie back then.

Director Peter Jackson talks about The Beatles wanting to adapt “Lord Of The Rings” to the big screen:

“I’ve been scraping together little pieces of information. I’ve been interrogating Paul about it. Ringo doesn’t remember much. What I understand is that Denis O’Dell, who was their Apple film producer, who produced The Magic Christian, had the idea of doing Lord of The Rings.”

“When they (The Beatles) went to Rishikesh and stayed in India, it was about three months with the Maharishi at the beginning of 1968, he sent the books to The Beatles. I expect because there are three, he sent one book to each of the Beatles. I don’t think Ringo got one, but John, Paul and George each got one Lord of The Rings book to read in India. And they got excited about it.”

“Ultimately, they couldn’t get the rights from Tolkien, because he didn’t like the idea of a pop group doing his story. So it got nixed by him. They tried to do it. There’s no doubt about it. For a moment in time they were seriously contemplating doing that at the beginning of 1968.”

Reportedly, Paul McCartney would portrait Frod, Ringo Starr would be Sam, John Lennon would be Gollum and George Harrison would be Gandalf. “Paul couldn’t remember exactly (About the roles) when I spoke to him, but I believe that is the case,” Jackson said.

Jackson also said that if The Beatles had done the movie, he probably wouldn’t have had the chance to make his version:

“So I’ve got two minds about it. I would have loved to hear that album, but I’m also glad I got the chance to do the films. But those songs would have been fascinating.”