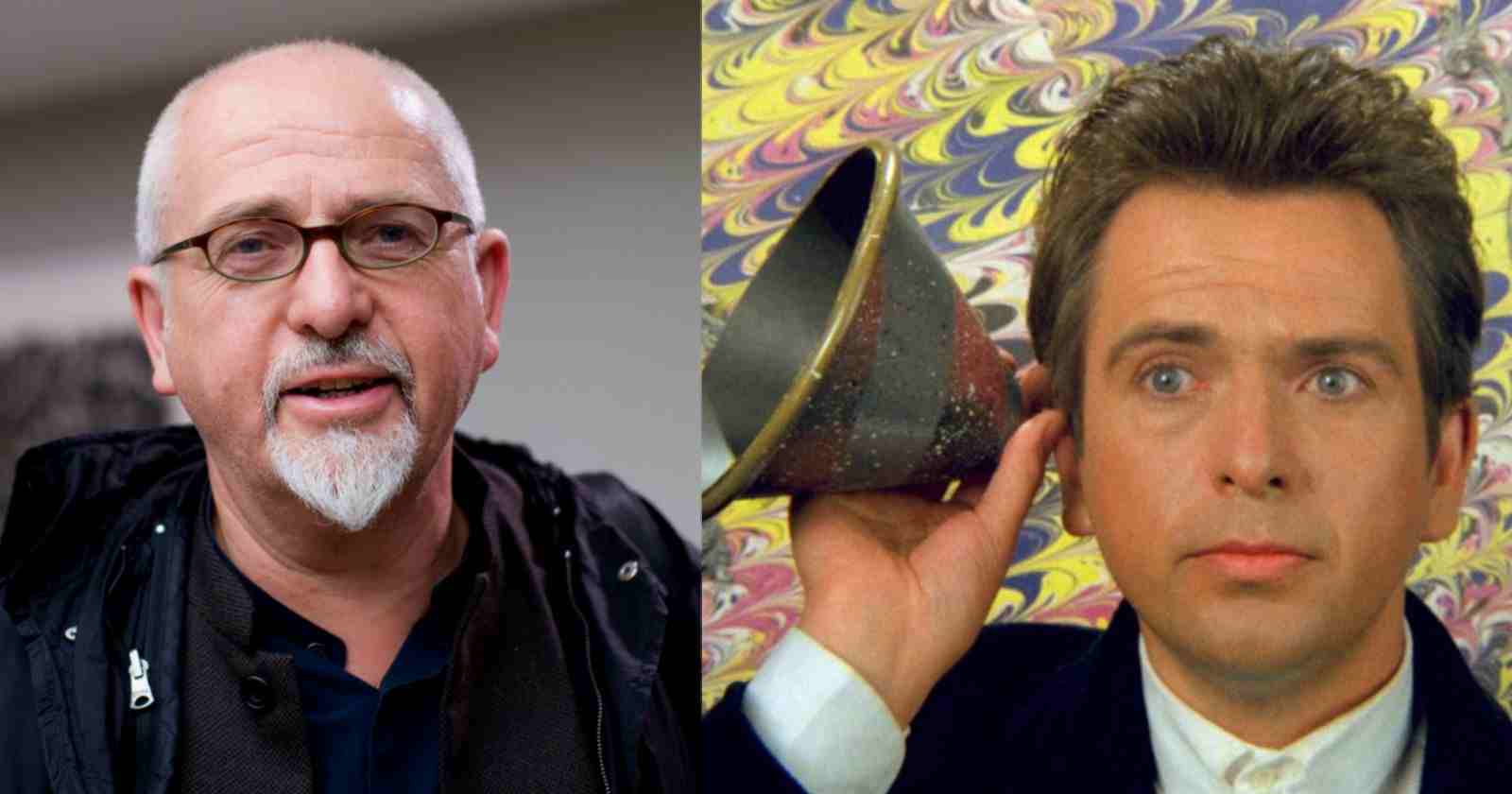 Peter Gabriel and his 6 favorite songs of all time:

The Beatles “Please, Please Me”

“The first record I bought when I saved up my pocket money was ‘With The Beatles,'” said Gabriel. “‘Please, Please Me’ was coming over the radio. I would sit in the back of my parents’ car when we were on these long drives down to the coast. And what people forget, I think, is that at the time, it was really rebellious, rough, mischievous and full of life, and irresistible to any young person. The Beatles were a huge influence as I was growing up, and continued to be as there was all that revolution around their success.”

“I was extremely lucky in 1967, when I was 17 years old, to go and see Otis Redding perform at the Ram Jam Club in Brixton in London. When he came on, it was like the sun coming out. So it was just this amazing voice, totally in command, great band, great grooves and passion that permeated everything.”

“I think I would have to choose an Otis track, and ‘Change Gonna Come’ might be one,” he said. “Obviously that’s a song associated with other people and Sam Cooke and so on. But it’s just the way Otis put the message over. I think he’s a supreme interpreter, and what a heart.”

“I can remember where I was when I first heard Hendrix’s “Hey Joe,” which was at school in a particular room upstairs and it was, in fact, in the next-door room. And my ear perked up and I went in and listened to it and just had to find out about who this artist was,” said Gabriel.

“I think particularly when you’re growing up, songs are like memory stamps. I think people go through life and they have these intense experiences that are really beautiful. Or really horrible that just get locked into a certain song.”

“Joni, I think, I’ve been in love with not just because of the writing, but also [because] she was an experimenter. She was pushing the musical boundaries both in the way she wrote harmonies and then exploring arrangements. Great artist.”

Paul Simon “Boy in the Bubble”

“Paul Simon, he’s written so many great songs. ‘Boy in the Bubble’ was one [of them],” he said. “Like many people, I loved the ‘Graceland’ record. You get carried away with the infectious grooves and you don’t always listen that much to the words. So that’s one of the most extraordinary lyrics written on a rock song, I think. It’s stunning.”

“Randy Newman is another person I think is a master songwriter and does beautiful arrangements,” Gabriel said. “And I think some of the things he does for films seem deceptively simple, but they are really the work of a master.”

“I think [“I Think It’s Gonna Rain Today”] is one of his best songs. It’s not necessarily a very positive message, but it’s beautifully constructed, elegant songwriting with a lot of heart,” Peter Gabriel said.