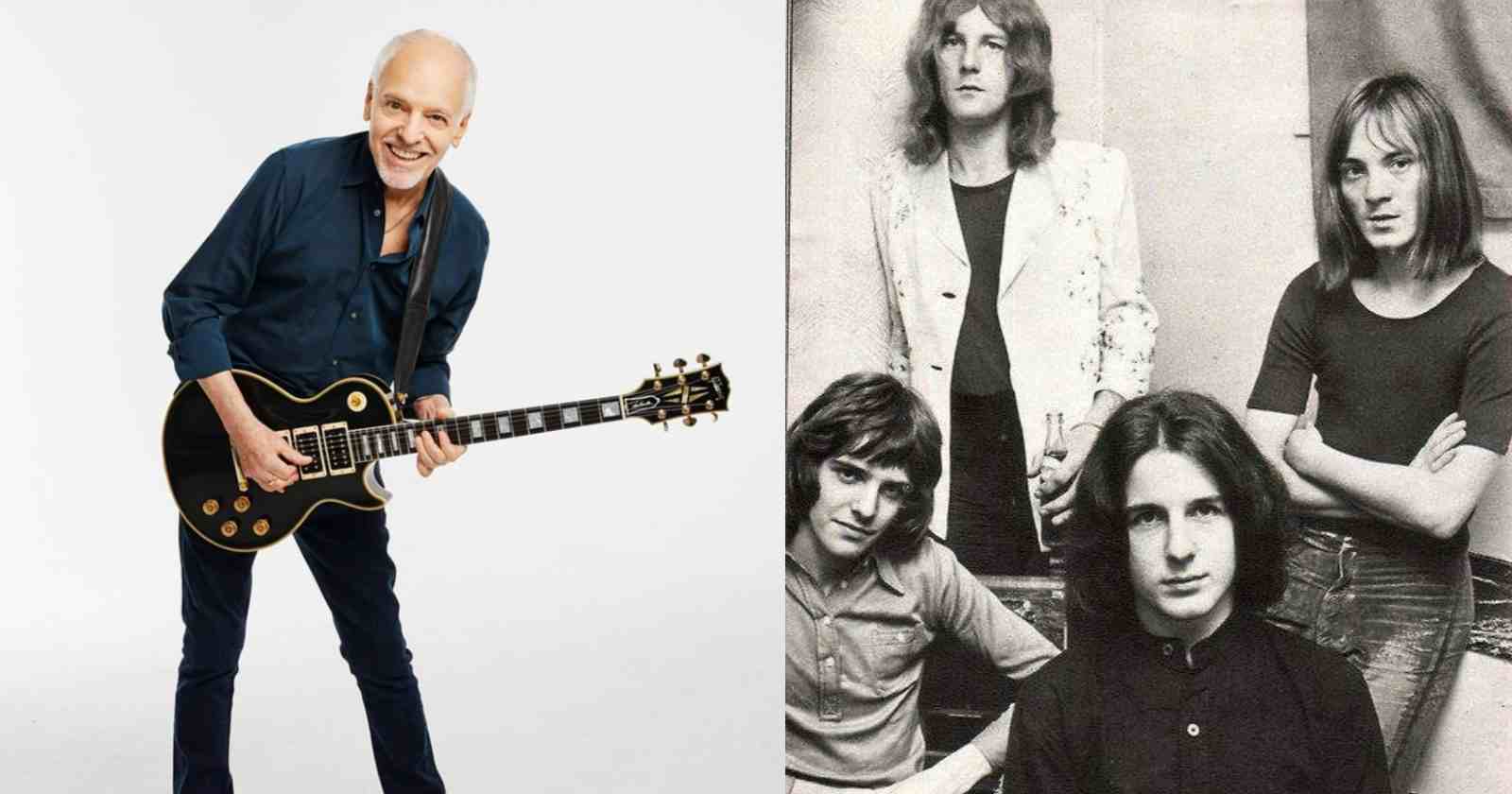 Frampton was part of the band only from 1969 until 1971 when he decided to leave. He recalled in an interview with Guitar World the reason why he thought it was the right time to go solo.

Peter Frampton recalls why he decided to leave Humble Pie

The musician said in the conversation with Guitar World that even before he joined Humble Pie he already admired the late legendary guitarist and singer Steve Marriott when he was a member of The Small Faces. He also revealed that it was his dream to be part of that band in the early days.

“Little things really are hard for me. Big things, I can really make a decision. I don’t think I’m cold-hearted or anything; I think that I’m able to change on a dime if I have to, if pushed. (So) I just felt that the way we were going, which I loved, was a little harder-edged. I was riding the riffs just as much as Steve. I mean, I Don’t Need No Doctor is my riff.

“Stone Cold Fever, my riff, One Eyed Trouser Snake Rumba, my riff; Steve’s lyrics, though. Steve and I were starting to butt heads a little bit. I think I was coming into my own. Even though I knew that [Performance] Rockin’ The Fillmore would be our biggest record so far, I had no idea it would be their first gold record because I’d done a lot of the mixing with Eddie Kramer in New York for that album.

“But no, I just decided in the end that this would be the best time, before they really break. Otherwise, if I had stayed in the band, I would have still been in Humble Pie, I think. It was just I wanted to be in charge of my own destiny finally and not have the band,” Peter Frampton said.

Frampton released his first solo album in 1972 but the record that really changed everything for him was the double live album “Frampton Comes Alive!” (1975) that simply became one of the best-selling live records in the history of music with an estimated amount of more than 8 million copies sold worldwide.

That record had live performances of many hits he had released on his previous albums. Some of them were: “Lines On My Face”, “Show Me The Way”, “All I Want To Be (Is By Your Side)”, “Baby I Love Your Way”, “Nowhere Is Too Far (For My Baby)” and “Do You Feel Like We Do”.

The musician made last November 16 the last concert of his career at the Mitsubishi Electric Halle in Düsseldorf, Germany. In 2019 he revealed that he had been diagnosed with Inclusion-Body Myositis, a degenerative muscle disease that eventually will affect his ability to play the guitar.