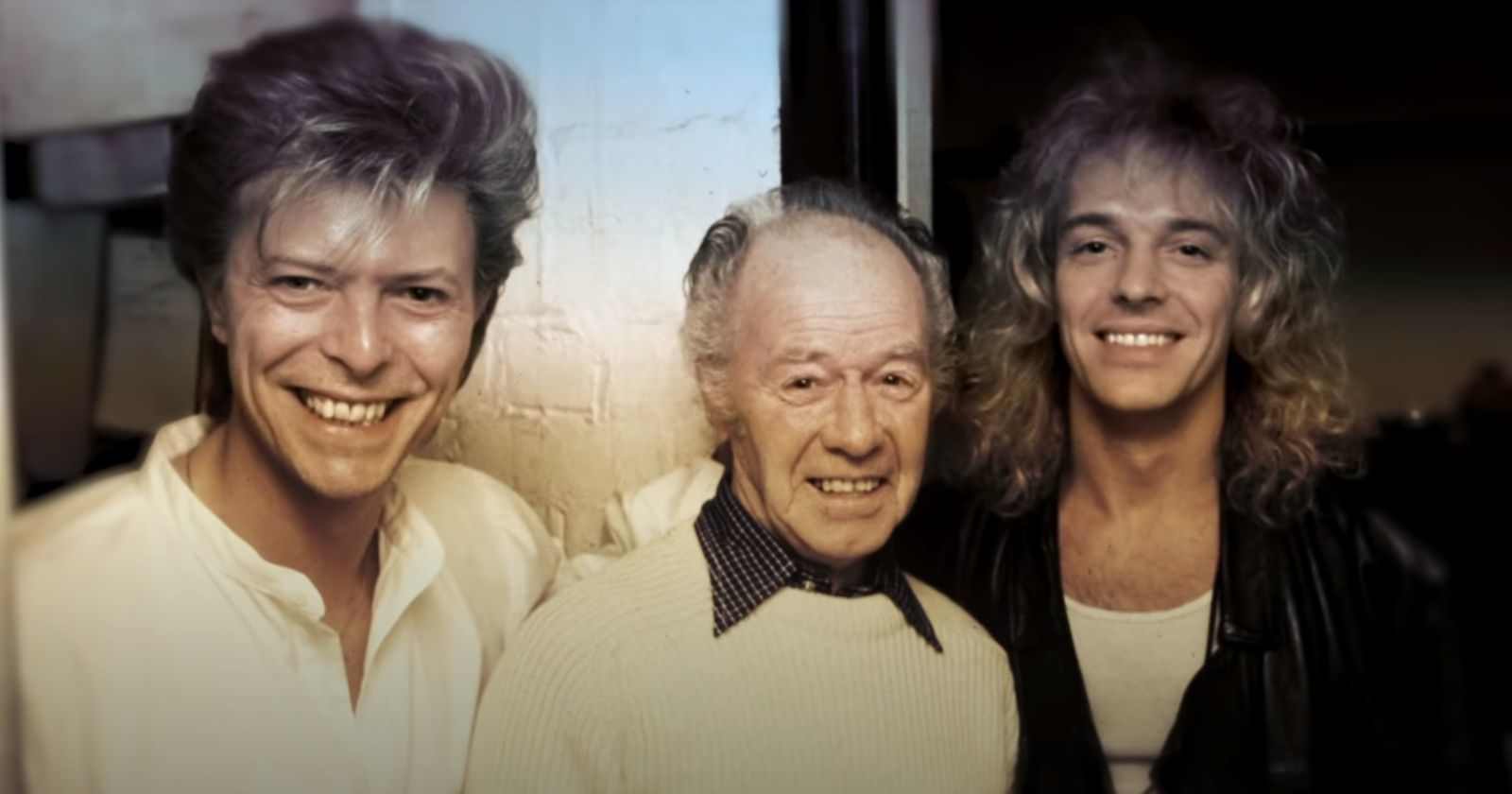 Legendary guitarist Peter Frampton recalled in an interview with Grammy.com his friendship with George Harrison and David Bowie. The musician is currently promoting his upcoming instrumental covers album “Frampton Forgets the Words”.

“I had a very, very good relationship with George. Apart from meeting him the same day as he asked me to play on the Doris Troy album, and then asked me back for All Things Must Pass, my wife and I—Mary, at the time—would go down to Friar Park, where they lived, and spend time on the weekends with George and Pattie. It became kind of a thing. He was a dear friend and I miss him terribly.”

We’ve got David Bowie in there, with “Loving the Alien.” Did you know him as well?

“We went to school together. I met David when I was 12 or 13 [years old.] My father was his art teacher in high school for three years. He became—as well as my friend—almost closer to my dad because my dad was the head of the art department and it was every form of visual art known to man, from typography to fine art to you-name-it. History of architecture, the whole bit.”

“My dad obviously taught everybody, but when there was a student—in this case, a couple; there was George Underwood, who did the Ziggy Stardust cover as well as many others for David, who’s a fantastic fine artist, a painter. I have some of his work here. He was Dave’s best friend for life.”

“So, it was the two of them I met. At one point, my dad said, “Well, you boys all play these guitars and this rock ‘n’ roll music. Why don’t you bring your guitars to school, and I’ll stick ’em in my office, and you can play them at lunchtime? So we did, and David became sort of more of a family friend.”

“When we did the introduction to the Glass Spider tour in London, my parents came up and afterward, there was a press conference and we played about four or five numbers. So afterward, my parents were backstage. And I’m talking to Mom and I’m saying, “Where’s Dad?” She’s saying, “Oh, I don’t know. He went off with Dave somewhere!” They would just disappear off together. When I lost my dad, Dave was the first person to call. That gives you some idea.”