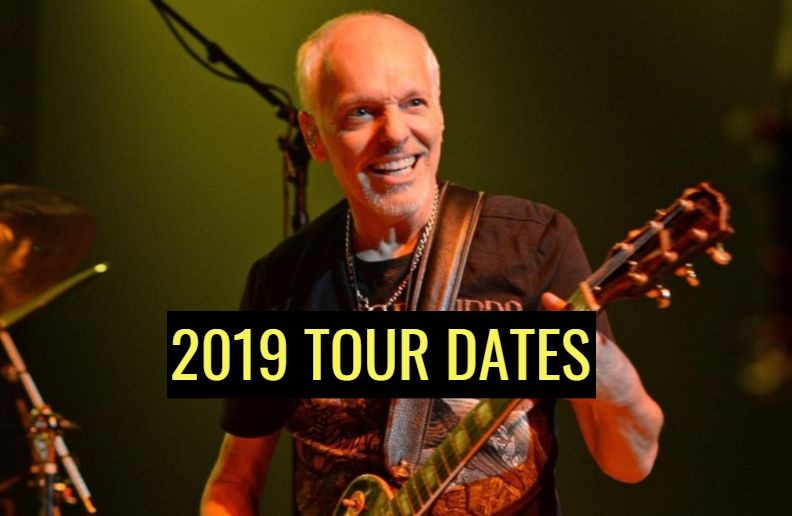 Guitarist and vocalist Peter Frampton has announced that he will embark on a farewell tour. The spin, which features dates in arenas and amphitheaters, will feature Jason Bonham’s Led Zeppelin Evening as an opening attraction on most occasions.

The tour will happen on the United States between June and October. A total of 51 dates were announced. It was not revealed whether the tour will have only one leg or if other performances in different countries will be confirmed next.

Frampton was known to lead the band The Herd, but he became famous with Humble Pie. On a solo career, he made even more popularity in the 1976 Frampton Comes Alive! Classic. He also played on his childhood friend David Bowie’s album “Never Let Me Down” (1987).