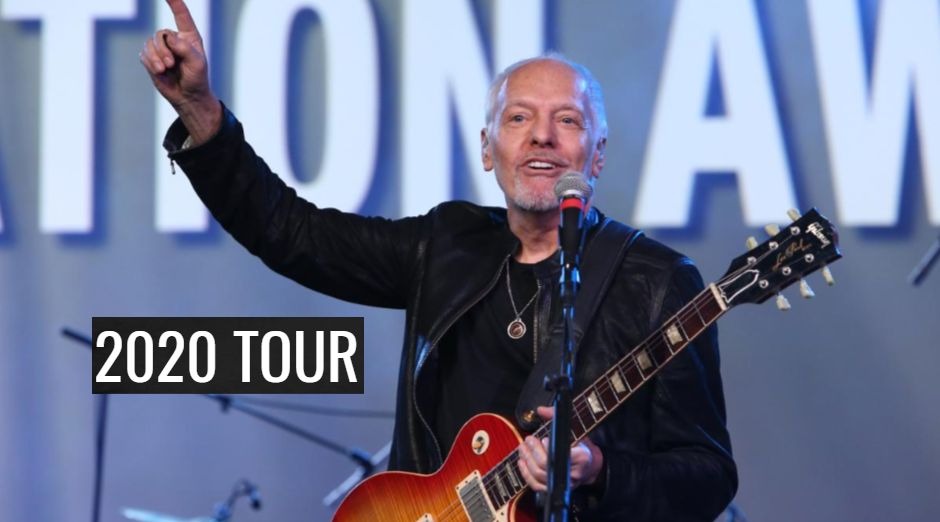 Despite saying goodbye to the United States on his farewell tour in 2019, Peter Frampton is back on the road in 2020. The guitarist will play in Europe and there are rumors that he may perform in South America. The musician is having to retire because he is in the midst of a battle for a disease called autoimmune myositis.

He was concerned that the symptoms of degenerative muscle disease. It includes weakness in the legs, arms, fingers and wrists.

He will perform in United Kingdom, Germany, France and Belgium. More dates can be announced soon.