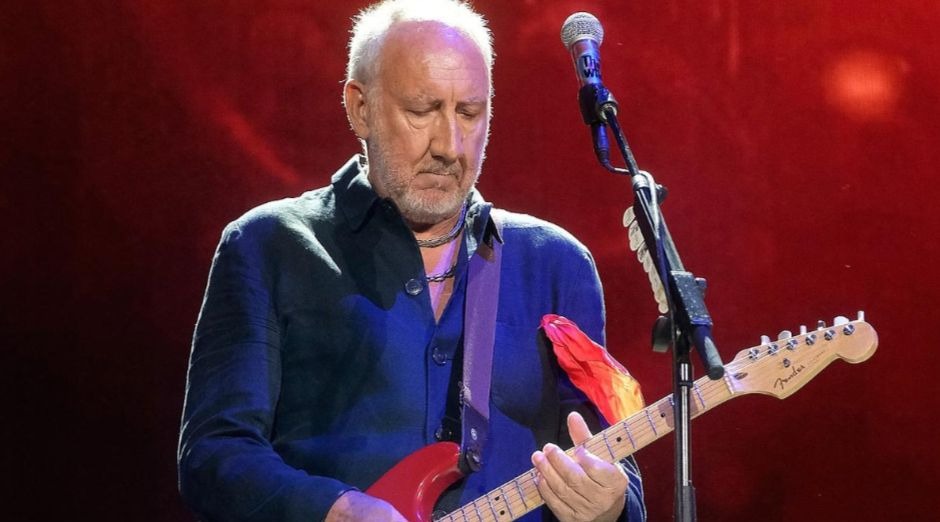 In an interview with Toronto Sun, The Who’s guitarist Pete Townshend said fans should not be surprised if the band’s new album in 13 years, “Who”, doesn’t sound like the classic The Who in terms of ferocity. He also said that the band sort of invented heavy metal.

When asked about the sound of the new album, Pete Townshend said:

“It doesn’t sound like The Who from those early heavy metal years. We sort of invented heavy metal with (our first live album) Live at Leeds (1970). We were copied by so many bands, principally by Led Zeppelin.”

“You know heavy drums, heavy bass, heavy lead guitar and some of those bands, like Jimi Hendrix for example, did it far better than we did. Cream, with Eric Clapton and Jack Bruce and Ginger Baker, they came along in ‘67, same year as Jimi Hendrix, and they kind of stole
our mantle in a sense.”

“So people who want to hear that old heavy metal sound there are plenty of bands that can provide it. So it’s not really what we can actually do today. Even if we wanted to, it was never high on my list of wishes.”

About The Who’s beggining, he said:

I think I’ve also said many times, sometimes creating headlines nobody seems to really understand, a lot of those early years were no fun when were on the road. We were a young band. And we were short of money all the time. We struggled. It was hard.