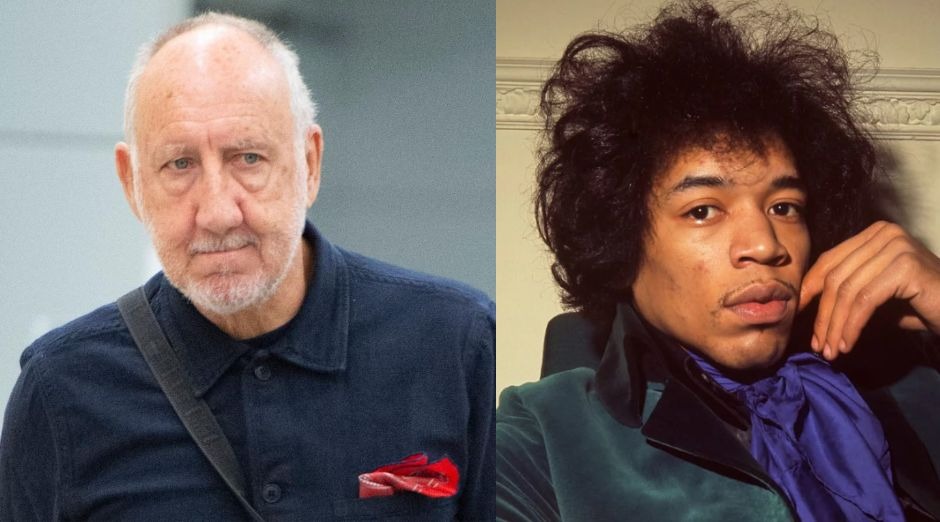 In an interview with Rolling Stone, legendary The Who guitarist Pete Townshend talked about Jimi Hendrix. Revealing the first time he saw amazing guitarist live and said Hendrix asked him for a guitar advice.

“Yeah, well, that was a cosmic experience. It was at Blaze’s, at a nightclub in London. He was really amazing. I think you had to have seen Jimi Hendrix to really understand what he was about.”

“I met him, of course, because he was on our record label. He’d come to the studio, he came with his manager Chas Chandler who was the bass player of The Animals. Chas had left and gone into management, discovered Jimi Hendrix, put a band together.”

“Jimi was unfamiliar with the kind of way Cream and The Who work on stage with their equipment. He asked some advice about amplifiers. So I said, ‘Well, I’ve been using Marshall, and I found this new amp the high-watt, I would suggest you buy one of each.’”

“So he did. I think on Marshall but, anyway, he started to play, and of course, he was a brilliant player, a wonderful player – very inventive. But he had the most beautiful voice. He wasn’t a great signer, but he had a beautiful voice, a smokey voice, you know, really sexy voice.”

“And when I’ve seen him in the studio, he had this military jacket that I suppose was supposed to evoke the hippy era. It was covered in dust and dandruff, it just looked scruffy. I thought, ‘Well, this guy might turn out to be okay.”

“Anyway, when you saw him in a live arena, he was like the ‘shaman,’ it’s the only term I can use. The light seemed to come out of him, he was walking on the stage, and suddenly he would explode in light, and he was very graceful.”

“He just did this thing with his arm, he would move, he used his tongue, he didn’t just play good notes, what he played appeared to be very graceful. A little later, I called up Eric [Clapton], I said, ‘You got to see this guy, he’s on our label, you got to see him,’ we went to see him and Jimi was really impressed that Eric was in the audience.”