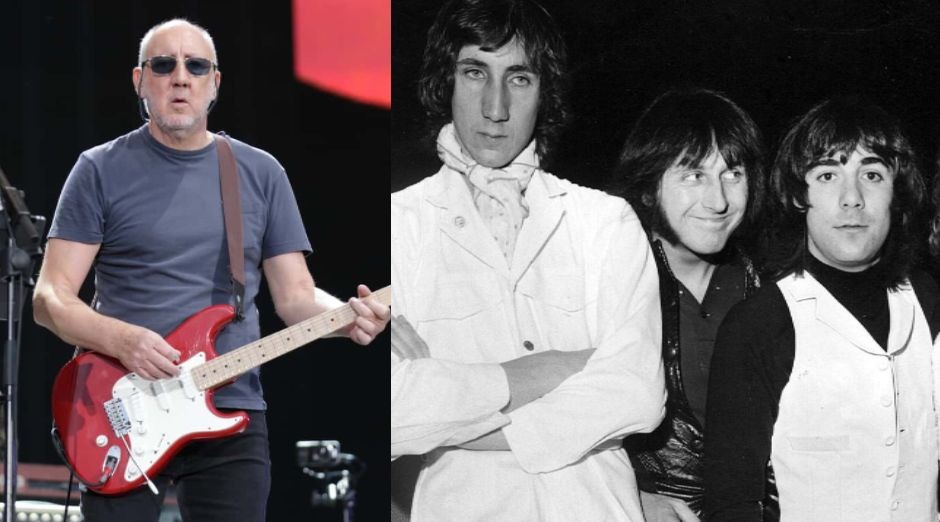 In an interview with Rolling Stone The Who’s guitarist Pete Townshend made a strong statement saying he was glad that his former bandmates Keith Moon and John Entwistle were gone, because they were “difficult to play with”.

The interviewer asked the musician if he ever felt nostalgic looking at Moon and Entwistle photos in the big screen on The Who concerts.

“Because they were fucking difficult to play with. They never, ever managed to create bands for themselves. I think my musical discipline, my musical efficiency as a rhythm player, held the band together.”

Talking about John Entwistle, he said:

“John’s bass sound was like a Messiaen organ,” he says, waving his angular limbs. “Every note, every harmonic in the sky. When he passed away and I did the first few shows without him, with Pino [Palladino] on bass, he was playing without all that stuff…. I said, ‘Wow, I have a job.’ ”

And about Keith Moon:

“Moon is an easier target; he once passed out during a 1970s show in San Francisco, forcing the band to pull a drummer out of the crowd. “With Keith, my job was keeping time, because he didn’t do that,” says Townshend. “So when he passed away, it was like, ‘Oh, I don’t have to keep time anymore.’”

He revealed that he used to love him, but “with my fingers crossed. Now, I like him too. I like all his eccentricities, his foibles, his self-obsession and his singer thing. Everything about him.”