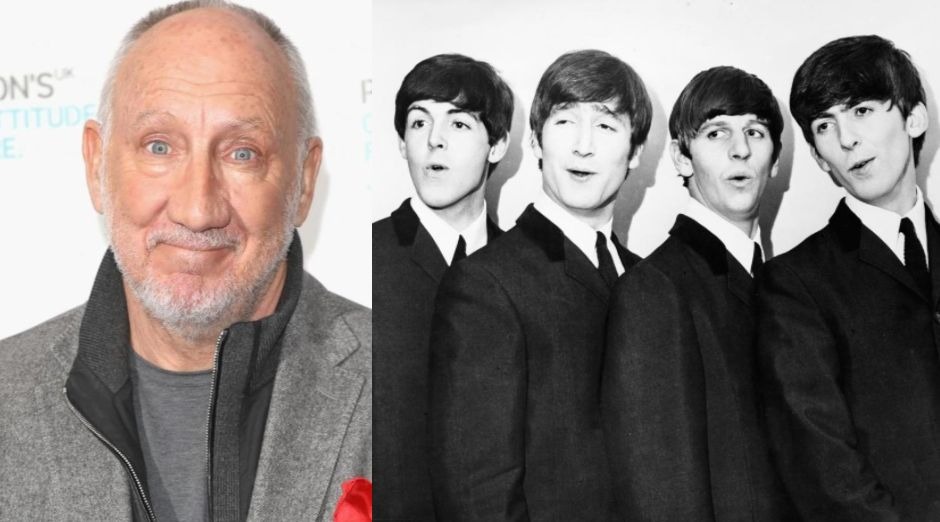 In an interview with Rolling Stone, The Who’s guitarist Pete Townshend talked about many subjects, including the first time he heard The Beatles.

“I wasn’t crazy impressed with The Beatles when I first heard them, but I did love them. They were joyful, they were more a pop group than what I would’ve liked. They had this incredible image, delightful.”

“I remember them, I suppose the first song would’ve been [1963’s] ‘Please Please Me,’ and the one that really blew me away, we were doing a gig at a pub, and they played it, it was the [1965] ‘Day Tripper,’ I think on the other side was ‘Paperback Writer.’”

Watch the complete below:

Pete Townshend also revealed the guitar advice Jiimi Hendrix asked him. Pete Townshend is the main songwriter for the Who. Having written well over 100 songs for the band’s 12 studio albums. Including concept albums and the rock operas Tommy and Quadrophenia. Plus popular rock radio staples such as Who’s Next, and dozens more that appeared as non-album singles, bonus tracks on reissues.