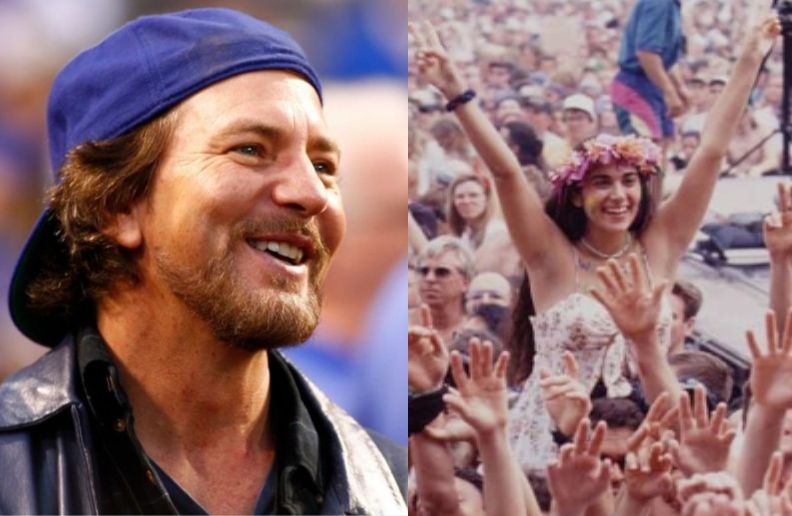 The website Alternative Nation reported that Pearl Jam and Foo Fighters could be among the headliners of Woodstock 2019. Pearl Jam announced a new album and fans are anxious about the new tour dates that can appear after the release. A strong rumour is that the band could be on this year’s Woodstock.

A new rumor was posted on the Ten Club forums a few days ago but it’s unclear if it’s the official Woodstock festival or the event at the venue of the original festival. (Read more about the two events here).

LeafsJaysCubsRaptorsFan, who has announced news about shows in the past, posted:

“Sounds like the Woodstock rumour is going to come to fruition. Sounds like beginning of August is a good time for vacation for anyone who might need to make a request. Also sounds like a full North America tour depending on album completion.”

Until now, the only confrmed artist to be in one of the two editions of the the festival is Carlos Santana, that was in the 1969 original festival.