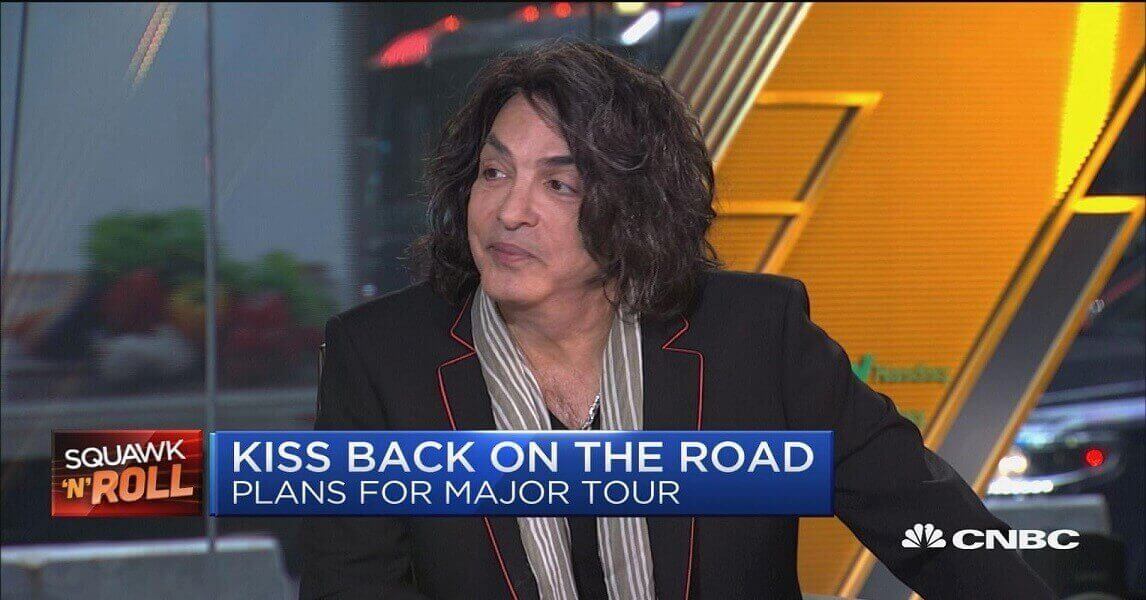 Kiss singer Paul Stanley spoke in an interview with Cnbc about the band’s upcoming tour.

The confirmation comes shortly after the band record the phrase “The End Of The Road”, leading to rumors of a retirement. Kiss already did a farewell tour in 2000.