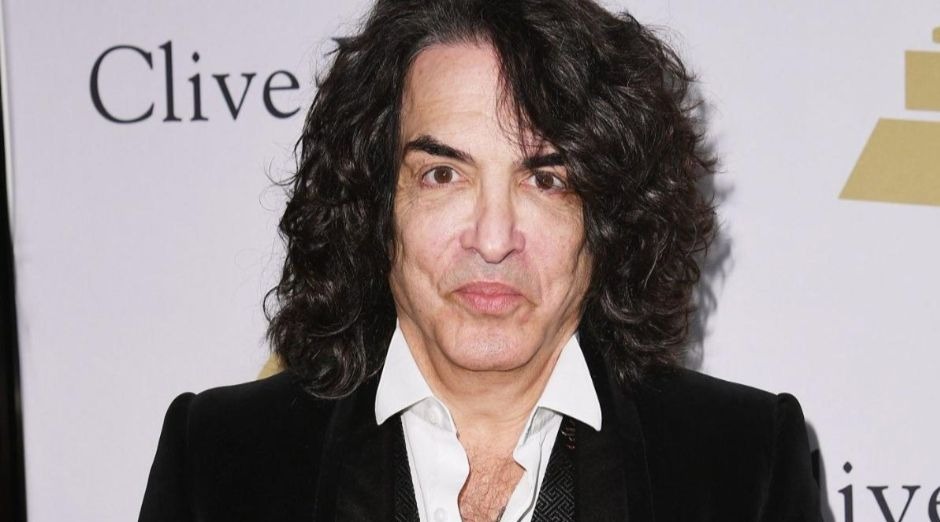 In an interview with Sioux City Journal, Kiss singer and guitarist Paul Stanley stated that the band could continue without him and Gene Simmons in the future, after their farewell tour.

Paul Stanley said about Kiss after they retire:

“There was a time when people said, ‘KISS has to be the original four members.’ Well, those people are 50% wrong. And all of this is conjecture.”

“I’m not walking away from what Gene and I have built over 45 years. I’m of the mindset that teams don’t fold because their star pitcher or star hitter is gone. There’s an amazing pool of talent out there. Can it continue? Absolutely.”

“You know, KISS DNA is in every live show – from rap to rock to you call it what it is. Special effects, a way of entertaining an audience – that’s what we’ve always been about: being the band we never saw.

“Once audiences started seeing what was possible, they wouldn’t accept less from a lot of other bands. So I believe that nobody does it better than us, and nobody will continue to do it better than us.”